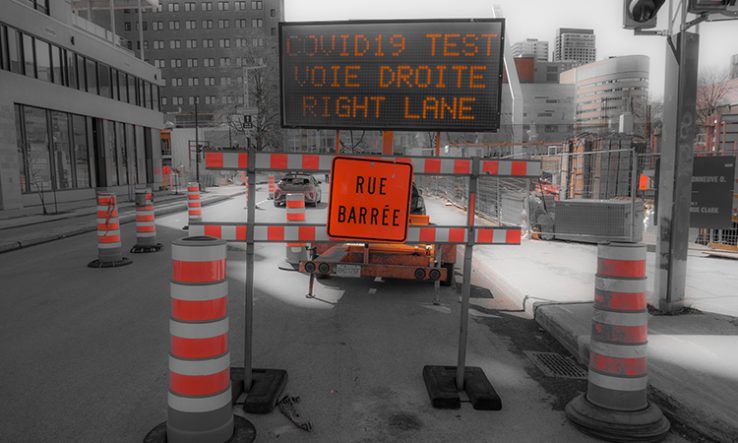 Compulsory jabs for university staff and students are not yet off the agenda in Europe, sector heads say, after cases of Covid-19 rose in many countries throughout the early summer.

With governments and universities thinking carefully about how to reopen campuses for the next academic year, some institutional and political leaders have been taking a hard line. Many universities in the United States are requiring on-campus staff and students to be vaccinated, while the UK government reportedly considered mandatory vaccination for students before changing course.

For now, few governments and institutions in Europe appear to be mandating vaccination. But approaches vary. Some institutions have more freedom than others and are not ruling out the move.

German law means it would be “impossible” for universities there to require vaccines at present, and the government has ruled out legal changes, said a spokesman for the University of Tübingen. “In this situation, we only have the opportunity to ‘encourage’ our colleagues and students to take the vaccination,” he said.

A spokesperson for the VSNU, an association of 14 Dutch universities, said its institutions are “not yet legally able to demand vaccination of students or staff”, but that the government is considering this. She said, in the meantime, universities are “doing everything we can to inform students and staff about vaccination and to make it as easy as possible to get their jabs”.

Universities in other countries have more freedom. Clarisse Berthezène, the vice president of Université de Paris, said vaccination is not mandatory for students in France, but that institutions are not ruling it out: “It’s difficult to know where this will go in September, depending on the way the pandemic evolves.”

A spokesperson for Universities Finland, which represents all 15 Finnish universities, said it is “very unlikely” that universities would choose to mandate vaccinations. Instead, they are encouraging a number of safety measures, including social distancing and banning large in-person lectures.

Mandatory vaccination is illegal in Slovenia, but a spokesperson for the University of Ljubljana said that by September it is likely universities will only be allowed to open their campuses to people who have had Covid-19 and recovered, been fully vaccinated, or tested negative for the disease.

Romania’s largest university, Babeș-Bolyai, is taking a similar approach for now. Online options will accommodate those who do not comply or prefer to study remotely, a spokesperson said.

But as the situation remains fluid, policies could change.