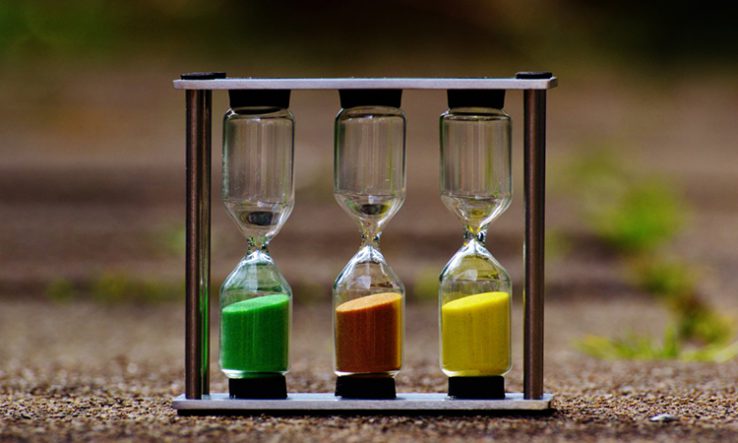 Uncertainty about the UK’s status is holding up decisions elsewhere, says Kurt Deketelaere

As the UK’s Royal Society recently indicated, regardless of what happens next, the Brexit saga is already affecting universities, in the hiring of staff, recruitment of students, participation in EU-funded research projects, departure of holding grants from the European Research Council and so on.

It has been obvious for a long time that a political breakthrough will come only through elections or a second referendum. Now we are there, with the UK set for a general election on 12 December. For its part, the European Council has once again delayed the deadline to sign the withdrawal agreement, to 31 January 2020.

This delay is a good thing. It keeps all options open, including, and depending on the election result, no Brexit. That said, it also prolongs the uncertainty, including for universities, students and staff.

For universities, no Brexit remains the best outcome. If a Brexit deal is passed, the transition period until the end of 2020—and potentially longer—kicks in, meaning continued UK participation in the Horizon 2020 research programme and the Erasmus+ mobility scheme.

That would make the key question what happens after 31 December 2020. Will the UK be able to participate in Horizon Europe, Erasmus and others? If the UK becomes a third country, this will depend on the EU’s eventual rules for these programmes.

For Horizon Europe, the draft legislation foresees a new category of research-intensive third countries that could be associated with the programme. This includes Canada, Australia, New Zealand, Japan, South Africa, and potentially the UK.

Unfortunately, the remaining 27 member states have yet to discuss the proposed association rules. As a consequence, these were not part of the partial general agreement for Horizon Europe that the European Parliament, the Competitiveness Council and the European Commission concluded in spring 2019.

Understandably, EU institutions first want to know whether the UK will sign the withdrawal agreement and then move to negotiating a new relationship with the bloc. Movement on this should also create budgetary clarity, revealing whether the UK  will continue to contribute to the EU budget in 2020 and potentially beyond.

With discussions on the Commission’s proposal for the multiannual financial framework for 2021-2027 mired in disagreement between richer and poorer member states, whether the UK contributes or not is an important factor.

So, from the perspective of the EU and Horizon Europe, the new Brexit delay is not helpful as it has slowed negotiations on the MFF for 2021-27 even more. And as long as the MFF remains undecided, no decision can be taken on the budget for Horizon Europe. As long as its budget remains uncertain, Horizon Europe cannot be finalised, approved and implemented.

This could potentially delay the start of Horizon Europe, which, in turn, may create a funding gap between Horizon 2020 and Horizon Europe. And this would be very problematic for universities counting on EU funding.

Furthermore, until Horizon Europe, including the rules on association, is decided and adopted, the Commission will not start negotiations on association.

With several countries waiting anxiously for the rules of the game on association to be revealed, so that they can know the cost of taking part, time is of the essence. With the negotiation process for each associated country expected to take six to twelve months, it is clear that most of these countries are likely to miss Horizon Europe’s projected start date.

On top of this there are the links between the UK’s relationship with the EU and the latter’s with Switzerland. Just as the UK must sign the withdrawal agreement, Switzerland still has to sign its new framework agreement with the EU. The EU won’t allow the Swiss to pick any cherries that the British also could then claim.

In conclusion, the latest Brexit delay was necessary but the end is near. Even leaving aside problems with the transition, such as filling the vacant commissioner’s post and managing the UK’s shifting obligations, the Brexit situation is problematic for the EU itself.

Time is running out—unless the 12 December election leads to no Brexit.