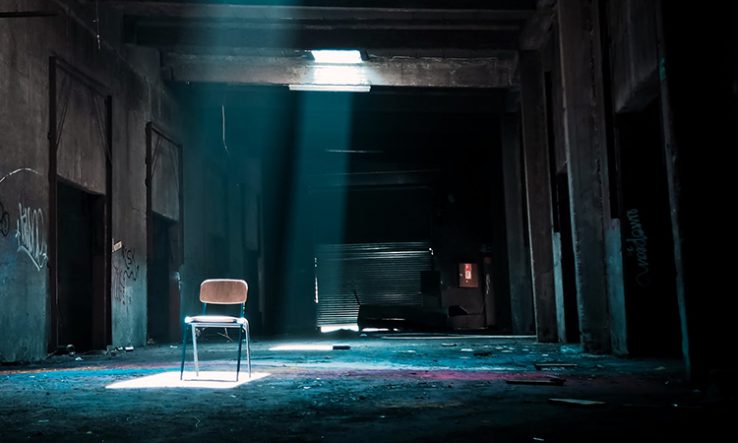 Cementing privilege at top of the system reduces opportunity at the bottom, says Antonio Loprieno

Academic freedom is one of the essentials of science and scholarship. In the tradition of the Renaissance and the Enlightenment, western higher education systems have accepted that it is beneficial for both the scientific endeavour and the society in which academia is embedded if university researchers and teachers are free to investigate and teach a broad spectrum of opinions, irrespective of political ideology or economic convenience.

Once, professors were appointed or dismissed at the local ruler’s or governing board’s discretion. But in the 19th and 20th centuries most European and American higher education systems came to believe that academic freedom should be shielded from economic or ideological expectations. To uphold academic freedom and protect scholarly activity from outside pressures, they adopted a regulation to the effect that appointments at the professorial level can only be terminated under extraordinary circumstances, such as gross incompetence or felony. We call this status tenure.