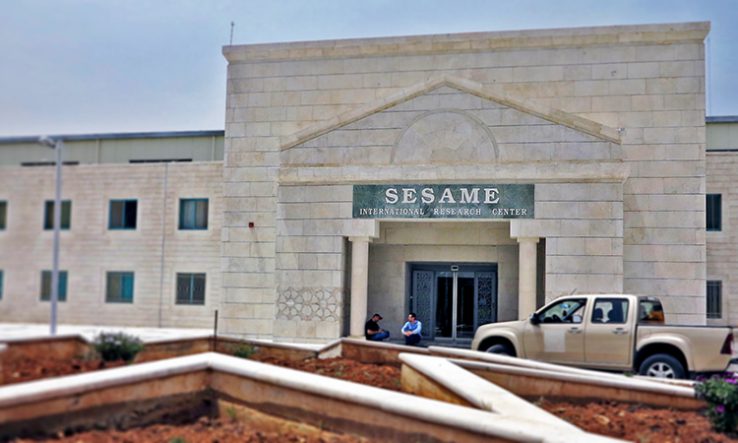 EU support has been crucial to the Sesame laboratory in Jordan, says Rolf Heuer

On the first of June last year, a scientific paper was published by a group of Turkish researchers in the journal Applied Catalysis B. That might seem unremarkable, but this paper is special: it is the first to be published on research carried out at Sesame, the Synchrotron-light for Experimental Science and Applications in the Middle East facility near Amman in Jordan.

Sesame is an inter-governmental organisation and the first major international science centre to be built for the Middle East and its neighbouring regions. Conceived in the 1990s, Sesame has had a long and challenging journey to reach this point. It has also enjoyed much support from the EU.