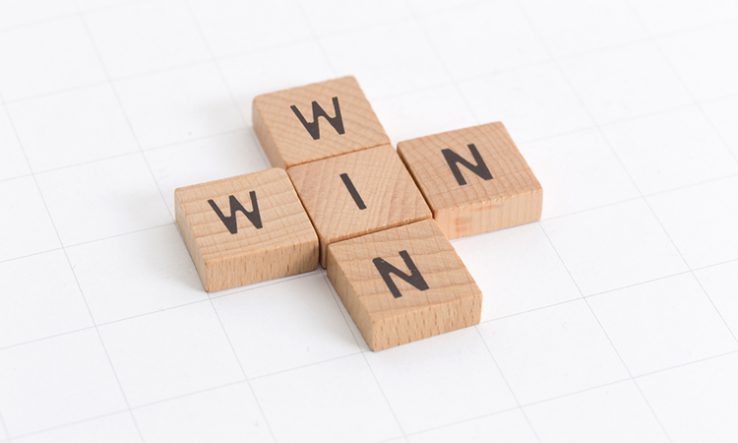 The importance of science for technological development is rarely disputed. But it has remained unclear how scientific and technological success relate to each other.

Do scientists produce insights that are important for technological advances? Do they reward technologically relevant work in the scientific currency of citations? Or has science become an inward-looking game played in ivory towers for its own sake, as some have suggested?