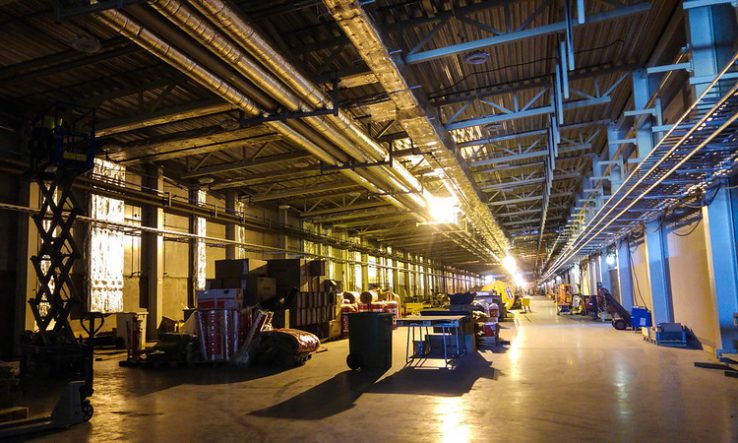 Both in the EU and national governments, Europe has set itself the goal of becoming a front-runner in green technology. This is seen as the key to both averting environmental disaster and maintaining economic competitiveness.

Yet at the same time as it pursues these grand ambitions, the continent is plagued by anxiety concerning its ability to innovate. To regain its lost confidence, Europe has to draw on all its assets, not least its highly developed academic network.