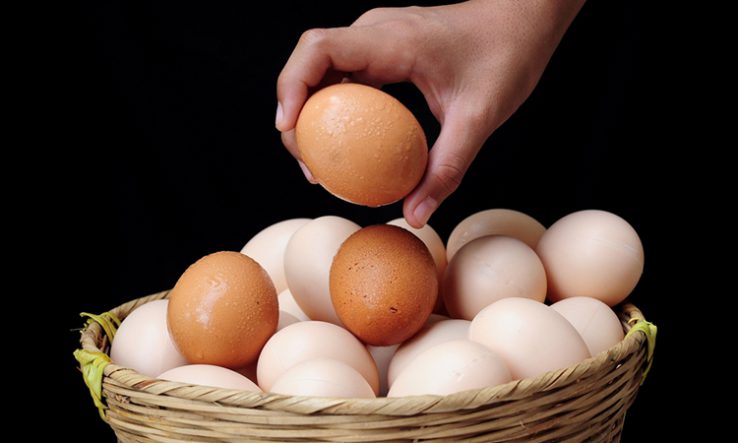 The evidence suggests that funding is divided between too few researchers, says Kaare Aagaard

The funding system is the single most important element in defining the scope, content and direction of public research. How we allocate resources has a fundamental influence on how the science system works.

A key question here concerns the balance between concentrating funds and dispersing them. Does giving a large proportion of funding to a relatively small number of elite scientists yield the most value for money? Or is progress better supported by allocating resources in smaller portions to more teams and people?