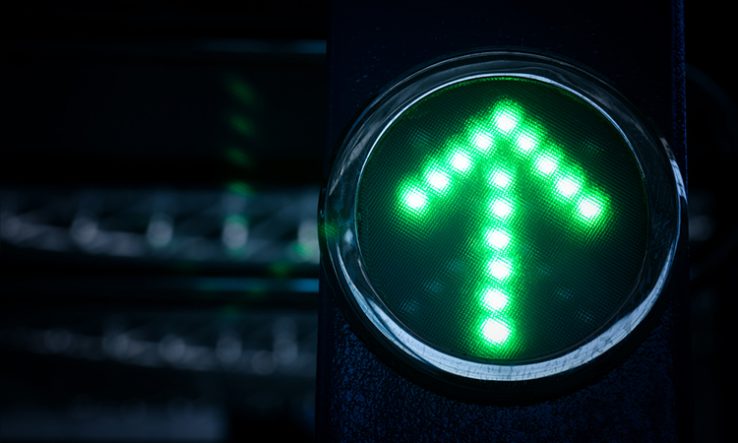 The dust has started to settle on the resignation of Mauro Ferrari as president of the European Research Council in April. At its core was his disagreement with the ERC’s Scientific Council on the role of frontier research.

Ferrari wanted the ERC to set up a programme to tackle Covid-19, writing that “the very best should pick up their best weapons and go to the frontier…to defeat this formidable enemy”.

Many were quick to reaffirm their support for the ERC, and its stance that it supported ‘bottom-up’ investigator-led research not top-down projects. But the argument lingers on that, in times of emergency, support for frontier research is a luxury that should be put aside.

Some would still meet urgent challenges by redirecting funding away from investigator-led frontier research and taking a top-down approach through the lens of ‘directionality’.

Resisting this idea has taken on a renewed urgency. Recovery and resilience plans are being developed across Europe and beyond. Together with the upcoming European Commission communication on the European Research Area (ERA), these will set the tone for research and innovation policy in years to come.

Let us be clear: supporting frontier research is not a luxury. It is a foundational part of tackling complex issues, for the simple reason that these issues call for novel ideas and thinking beyond the frontier of our knowledge. Many of our most pressing challenges are pressing precisely because they do not yield to today’s understanding and tools.

Fighting fires in the neighbourhood requires an adequately resourced fire brigade. But for many global challenges, the fire is complex and poorly understood. We often do not yet know what the extinguisher should look like, let alone how to build and use it.

Where ideas come from and how they are best supported is a research field in and of itself. In a 1959 essay on creativity, the science fiction writer Isaac Asimov showed that we could rarely predict where new ideas would come from. For example, Charles Darwin’s insights about the source of living diversity and adaptation were sparked by the economics of Thomas Malthus.

In a 2019 paper published in Nature, Lingfei Wu at the University of Chicago and his collaborators showed that disruptive ideas most often came from small and agile research teams. The boundaries of knowledge, then, are most likely to expand if investigator-led teams are supported bottom-up to explore the frontier.

Put another way: the immense creativity needed to tackle grand challenges is most likely to thrive in environments supported by institutions such as the ERC, designed specifically for out-of-the-box thinking and to push the boundaries of knowledge.

The pandemic has shown the value of such research. We must not now distort the fragile balance between bottom-up, frontier research and top-down directionality.

For all these reasons, excellent science and frontier research must be front and centre in recovery and resilience plans, and in the upcoming communication on the ERA and its implementation through, for example, Horizon Europe.

Every year, the ERC gives many hundreds of proposals its ‘A’ rating. This is a mark of the highest scientific excellence in terms of both the groundbreaking nature, ambition and feasibility of the research project and the intellectual capacity, creativity and commitment of the researcher.

But the ERC is underfunded, meaning hundreds of these world-class proposals from world-leading researchers go unsupported.

Forcing the ERC to use top-down decision-making and directionality in its funding decisions would impede scientific excellence and frontier research, and must be avoided. In contrast, directionality is needed at the political level to increase often anaemic national and regional funding levels across Europe. This will help ensure that researchers and universities have the resources to assume leadership in the pandemic and post-pandemic era.

In a recent position paper on recovery and resilience, Cesaer calls upon EU institutions, member states and associated countries to commit to private and public spending on research, innovation and higher education by matching the best performers in the world as a proportion of GDP. It also calls for the highest ambitions when shaping the ERA.

To achieve this, scientific excellence and frontier research must remain at the heart of research and innovation. This is how we provide the best weapons to support the very best among us, enabling them to pursue the frontier research needed to defeat both this formidable enemy and the next one.

Mattias Björnmalm is adviser for research and innovation with the Cesaer group of universities of science and technology. Rik Van de Walle is rector of Ghent University and president of Cesaer

A version of article also appeared in Research Europe