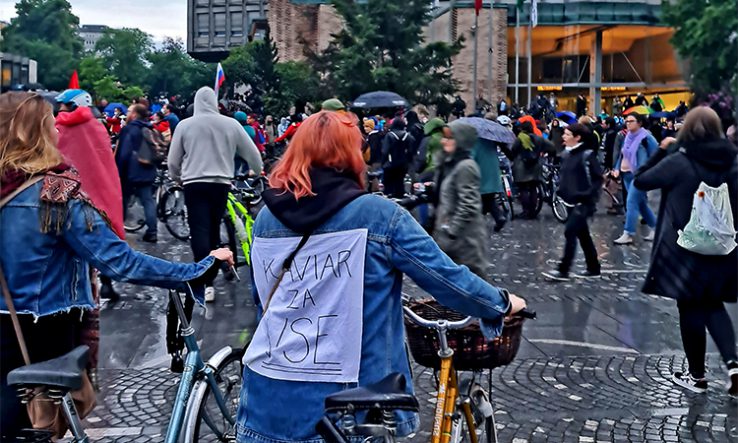 In late January, the collapse of Slovenia’s centre-left coalition government and the resignation of prime minister Marjan Šarec coincided with the emergence of Covid-19 in Italy. Following the first cases reported in Slovenia on 4 March, the interim government banned large gatherings and closed border crossings to Italy along with schools, universities and research institutes. Alongside strong compliance from the public, this swift action prevented a catastrophic spread of the virus in the country.

On 13 March, the leader of the right-wing Slovenian Democratic Party, Janez Janša, became prime minister for the third time when he created a new coalition. His new government has made some good decisions on the pandemic, such as bringing in strong measures on face masks, social distancing, and limiting public transport and travel, although control in care homes was poor. On 14 May, Slovenia was the first country in Europe to declare its outbreak over.