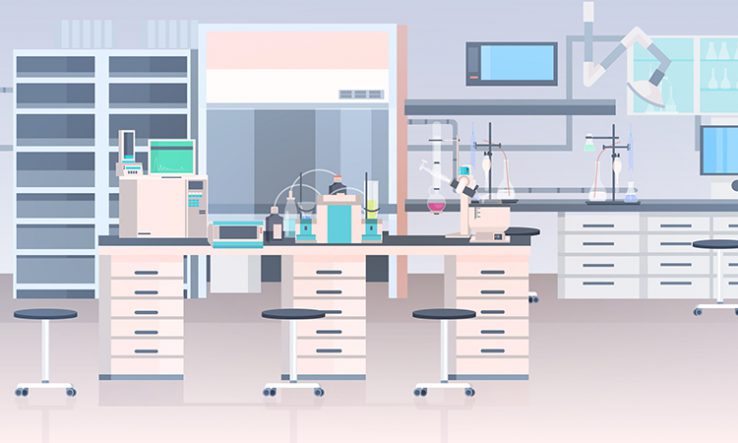 Procurement of lab equipment is an overlooked link between universities and industry, says Sofia Patsali

In the 1990s, most manufacturers of optical systems were developing devices to observe the infinitesimally small at very high resolutions. Meanwhile, biologists at the University of Strasbourg in France were studying samples at many different scales, from atoms to entire living bodies. They found that existing devices were ill-suited for this combination of macro- and micro-level observation, leading to many flaws and measurement errors.

Faced with a lack of commercial solutions, the university’s researchers and engineers built their own by combining pieces of existing devices, creating the first ‘macroscope’. Their supplier, Leica Microsystems, then developed the device into one of its most successful products.