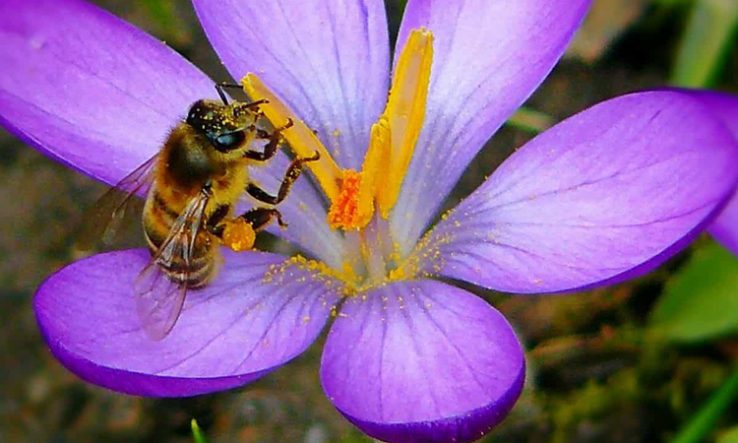 New Zealand scientists have found high levels of neonicotinoids, insecticides that are harmful to bees and other pollinating insects, in more than 40 soil samples taken from farms across the North Island.

The samples were taken from maize fields in the Bay of Plenty and Waikato floodplains after local beekeepers reported a succession of hive losses.