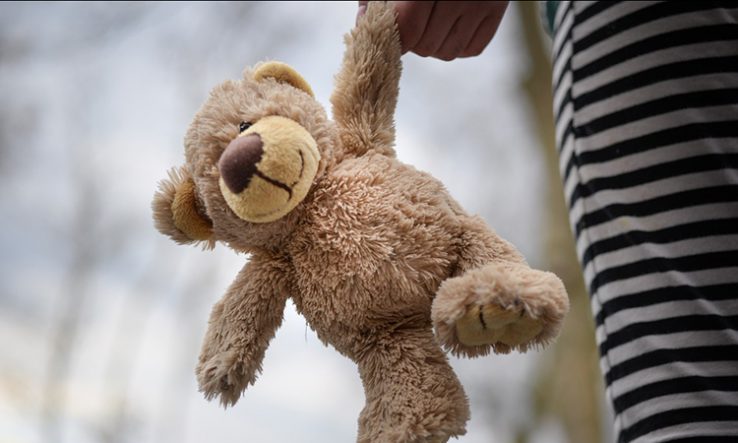 Māori children are more likely to suffer from sleep deprivation than other children in New Zealand, mainly due to poverty and poor-quality housing, research by Massey University has found.

Diane Muller, a PhD candidate at the university’s Sleep/Wake research centre in Wellington, analysed the sleep patterns of pre-school children under three years.

She found significant differences in the quality and amount of sleep, with ethnicity and socioeconomic deprivation being the main determining factors.

“The reality is inequities in sleep health parallel what we see in broader aspects of child health and wellbeing,” Muller said in a university statement.

“We have families in this country that are really disadvantaged and that shows through even in the sleep of children.”

Muller suggests there are complex reasons for these differences and that it is not the result of “families doing a bad job”. Factors that led to sleep deprivation for Māori included family poverty, poor-quality housing and lack of access to child health services.

“It is really easy for blame to be laid at the feet of individual parents but, from my interviews with mothers, it was clear they were trying their absolute best to support their children to sleep well, but some families just have less resources and support,” she said.

“I think this study is further evidence that we need action to address the unequal distribution of wealth and privilege that leads to unequal living conditions and opportunities for wellbeing.”

Her research builds on earlier studies by the research centre which compared the sleep health of Māori and other pregnant women. Muller’s doctoral thesis analysed data collected from the same group of women when their children were three years old.

“We already had a large body of work looking at sleep inequities in adults, so it begged the question: How early do we start to see these inequities?” Muller said.

“Unfortunately, the research shows they start very early in life, and that’s not fair. It potentially puts young children at a disadvantage for their learning, and these children are already disadvantaged.”