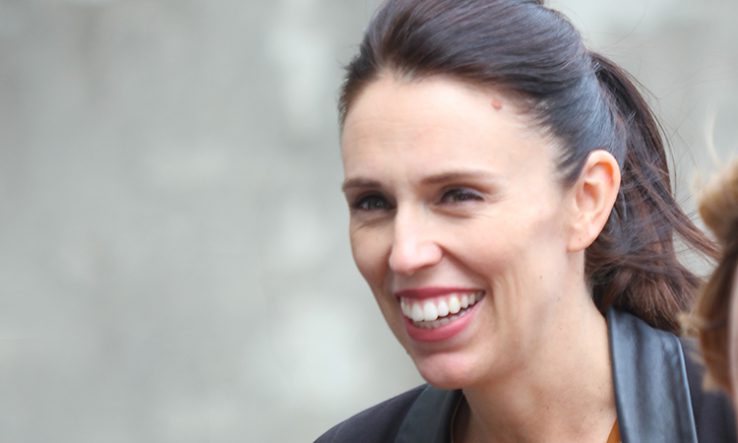 Prime minister Jacinda Ardern has appointed a minister for Covid-19 in a major cabinet reshuffle following the Labour Party’s sweeping win in the New Zealand election on 17 October.

Chris Hipkins, previously health minister, has been appointed to the Covid-19 role, which will include managing New Zealand’s isolation facilities and contact tracing. Andrew Little takes over as health minister.

Hipkins has also been reappointed as minister for education, while Megan Woods will remain minister for research, science and innovation.

Among the tasks for the incoming ministry is the implementation of reforms in research and education funding. In October last year, the Ministry of Business, Innovation and Employment released a position paper that committed the government to increasing the nation’s spending on research to 2 per cent of GDP from the 2018 figure of 1.37 per cent. The paper flagged an “impact agenda” for New Zealand’s research, with more emphasis on outcomes and accountability.

Hipkins, who has already reshaped the country’s vocational education, has foreshadowed changes to the funding structure in the rest of its higher education system. Speaking a week before the election, he said the university system included “some models of funding that perhaps haven’t always been driving the right sort of incentives…we’re very much committed to addressing those.”

Hipkins said he was committed to “increasing tertiary education funding across the board to keep up with increasing costs”. He said he believed New Zealand’s universities were in a good position to deal with the impact of the pandemic.

Announcing the ministerial changes, Ardern said that New Zealand’s health response to Covid-19 and its economic recovery would be her priorities. She said that Little’s job as health minister would be to drive through “overdue reforms of the system aimed at improving health outcomes for all New Zealanders”.

Ardern has also appointed ministers from outside the ruling Labour Party, including Greens co-leader James Shaw, who will continue his role as minister for climate change.