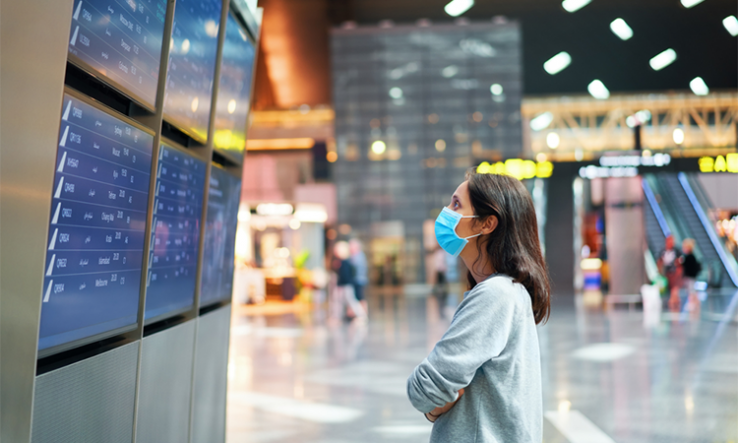 Universities in New Zealand have been warned to prepare to start 2021 without international students.

The first cohort of research students to be allowed in will not arrive until 2021, and Grant McPherson, chief executive of the governmental international study authority Education New Zealand, has warned that it is unlikely that large numbers of students will return in the first semester.

McPherson said some students and institutions would be “disappointed” not to have been included in the first group of 250 postgraduate students who are now being selected. But he said it was up to the government to decide when to bring in more students, and “no further decisions around cohorts have been made at this stage”.

“I suggest that tertiary students consider starting or continuing their New Zealand study online, until there is more certainty on border exceptions.”

Vice-chancellors’ group Universities New Zealand has issued a statement to say that New Zealand needs to be seen to be “working hard to restart international education when it can safely do so”. Demand is “likely to be higher than ever” once borders reopen, it says.

“If preferred destinations like Australia and New Zealand have closed borders, [students] have gone to other countries where borders are still open.”

It says “short-term support” for higher education is warranted and warns that any need to move away from international students as a source of revenue “would either see a major reduction in the ability of the university sector to deliver both the quality and quantity of teaching, research and student support currently available [or] it would require a very different funding system”.

A 2016 study for Education New Zealand put the value of international education to the economy at NZ$4 billion a year, including all spending by students. The report showed there were also around 4,000 international PhD students in New Zealand in 2015. Private training establishments brought in about the same number of students as universities.

Universities New Zealand says that by 2019, universities were taking NZ$562 million a year in fees from 20,000 full-time-equivalent international places. Its research shows that if no international students arrive for the first semester in 2021, there could be another NZ$200m in lost income, taking the NZ$300m fall in income already suffered by universities to NZ$500m.

International students are reluctant to undertake distance education instead of in person, Universities New Zealand says, because of prejudices against that mode of learning and because international study is also seen as a way of gaining life experience in an English-speaking country.