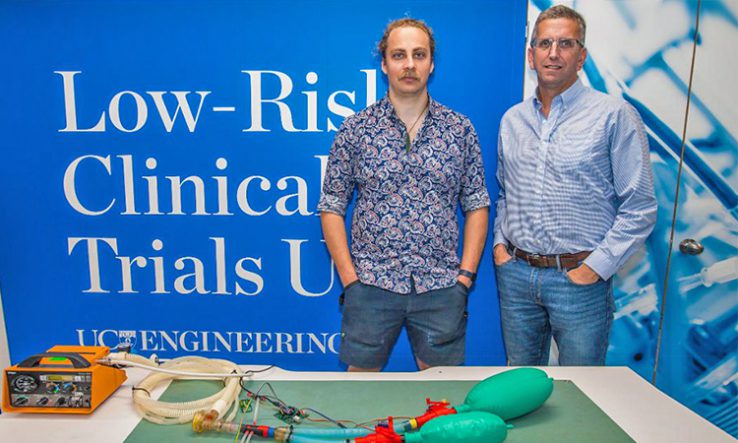 New Zealand’s Covid-19 response is widening to include mitigation of social and economic effects, as the country awaits a vaccine and researchers ponder how to rebuild after the pandemic.

As international vaccine trials continue to show promising early results, David Murdoch, dean of the University of Otago, said the rate of progress had been “really astronomical”. “Many of these platforms have never been used before for vaccines, so there’s huge interest in seeing how they perform.”

Murdoch said he was confident that New Zealand understood how to successfully roll out a vaccine when one became available. “This is a big logistic exercise, but the pieces in the puzzle, we kind of know,” he said.

New Zealand has a deal with Pfizer to secure 1.5 million doses of its vaccine if it is approved for use, and the Stuff news website has reported that it could be available in early 2021.

Meanwhile, the country’s researchers continue to pivot to Covid-related topics. The latest update to the national Covid-19 research database, in October, showed that there were 167 research activities underway in relation to the disease. Many include vaccines, treatment and epidemiology, but social and other effects were also being studied.

A July report into the research response showed that while public health was the most common area for Covid-19 research in New Zealand, studies in education, tourism, nursing and psychology were also underway.

In research published in the New Zealand Medical Journal on 19 November, researchers detailed a spike in “stroke-like” events that may be linked to the stress of the pandemic. They say that in the first eight months of 2020, there were 22 patients in the area served by the MidCentral District Health Board, based in Palmerston, with functional neurological disorders, compared with five in the same period last year.

At the University of Canterbury, engineers have developed a device (pictured) to allow two patients to use a single ventilator, which they are offering free to hospitals worldwide. Their research shows that although it is a “last resort” to share a ventilator, it can be done safely.

On the tourism front, a paper published in New Zealand Economic Papers on 16 November has called for a voucher system to stimulate domestic tourism. A trans-Tasman bubble has been “postponed indefinitely” due to the risks of Covid-19 in Australia, the paper says. Vouchers for internal travel have been successful in a number of European countries.

New Zealand’s initial Covid-19 response has also been used to prove the effectiveness of modelling techniques. Another New Zealand Economic Papers study, published on 6 November, says: “New Zealand is of special interest for modellers and forecasters since it went through a full epidemiological cycle.” The sharp rise and fall of the first wave in New Zealand provides an ideal base for testing models of spread.

Even changes in New Zealanders’ eating habits have come in for scrutiny. A study published in the Journal of the Royal Society of New Zealand on 16 November examined the move to home cooking. Led by Sarah Gerritsen from the University of Auckland’s school of population health, the study recommended that “future pandemic responses by government and employers should include public health nutrition policies and mitigate the stress for younger adults and those caring for children at home”.