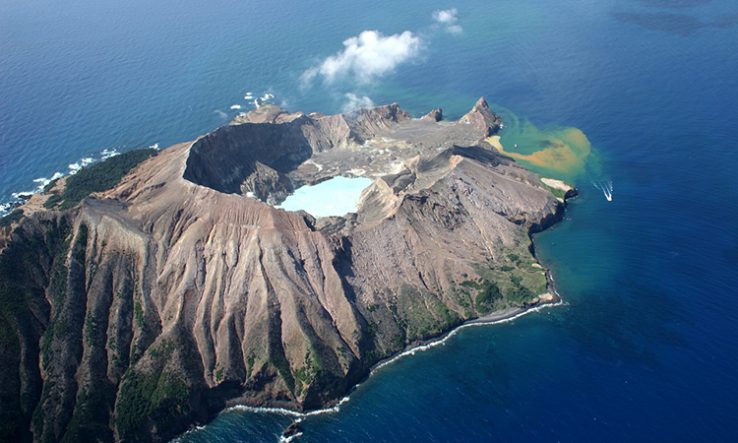 WorkSafe New Zealand has filed charges against GNS Science, a Crown Research Institute, related to an incident in which 22 people died when the White Island volcano erupted on 9 December 2019.

The charges were laid in the Auckland District Court on 30 November. WorkSafe, the country’s primary workplace health and safety regulator, said it had filed charges against 13 parties, but for legal reasons it has not released their names.