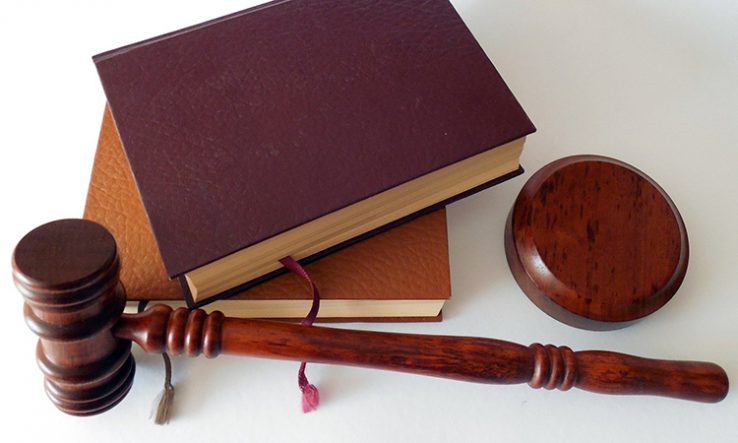 University of Auckland barrister and legal academic Amokura Kawharu has become the first Māori president of the New Zealand Law Commission, an independent policy agency that advises the government on law reform.

The appointment was announced on 12 February by justice minister Andrew Little, and Kawharu will take up the role in May.