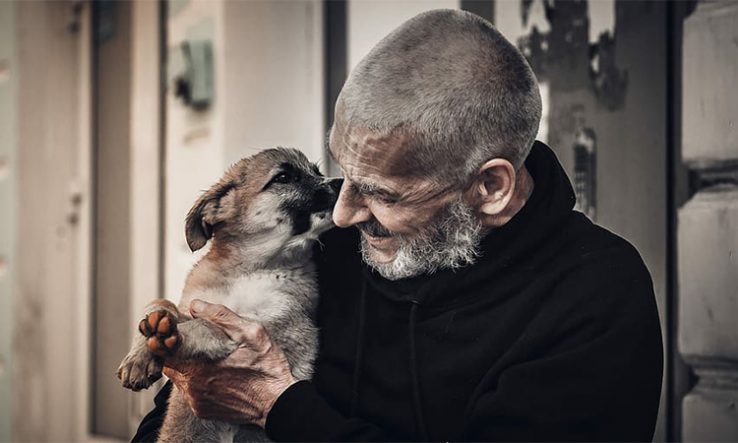 Older men in New Zealand have the country’s second-highest suicide rate, with deaths linked to causes that include grief, social isolation and depression, according to a study by the University of Otago.

It found that between 2011 and 2019, the number of suicides among men over 85 years remained “consistently high” and was almost double that of women in the same age group.