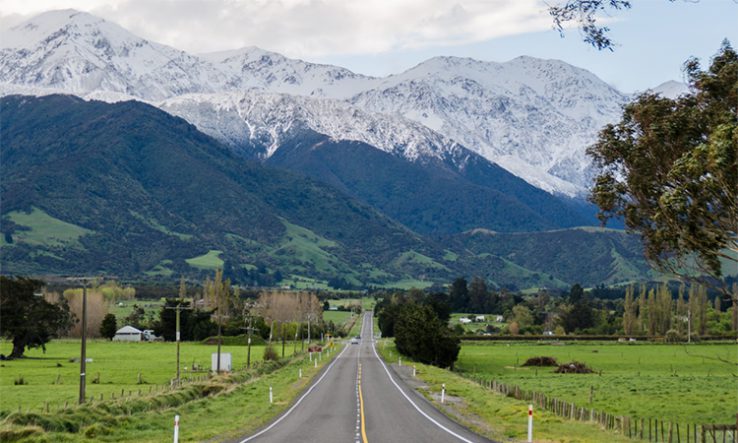 The New Zealand government’s “blanket ban” on community newspapers operating during the country’s Level 4 lockdown is short-sighted and must be overturned, a Massey University communications academic has said.

“Best practice in crisis communication is to use information flows that people have and already depend on, not to try and change their news habits in the middle of a crisis,” she said in a university statement.

More than 100 community newspapers and magazines have been classified as non-essential services and effectively banned from publishing during the Level 4 national lockdown to curb the spread of the Covid-19 virus.

Daily news services can continue operating but must take “strong measures” to ensure the safety of staff and members of the public.

However, a government email sent to community newspaper and magazine publishers said that “printed publications and non-daily publications are not considered essential”.

David Mackenzie, president of the NZ Independent Community Newspapers Association, told independent news website The Spinoff that the decision was made without any consultation by the government.

“The move discriminates against small communities,” he said. “Daily newspapers simply do not serve them…they only serve the towns they’re based in.”

Strong said that thousands of people in small towns across NZ depended on free weekly newspapers to know what was going on, and that some of these should be allowed to continue publishing.

She said census figures showed that more than 40 per cent of rural small towns in NZ had no internet.

“I often see small town libraries with lots of residents using their internet connection and computers because they don’t have any at home. Now the libraries are closed, and people don’t have that platform.”

Strong said that if the ban was meant to prevent newspaper staff from moving around in the community, it showed a lack of understanding of modern journalism and publication.

“Journalism graduates over the past decade have all the skills to produce a newspaper from their back bedroom—collecting news, writing, even podcasting and page design. Software is available cheaply and universally for community newspaper staff to do the whole thing from the safety of their lockdown property.”