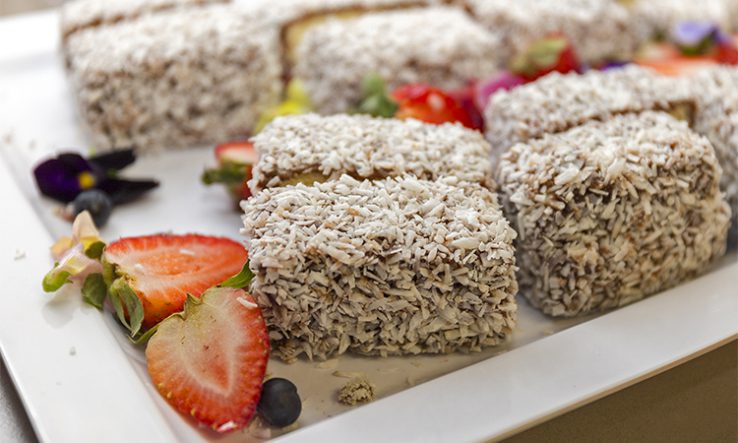 Government assistance required ‘to save vital part of NZ infrastructure’

The future of charities and volunteer organisations will be affected by self-distancing measures introduced to stop the spread of Covid-19, a University of Auckland visiting research fellow has said.

John Mohan, a professor of social policy at the University of Birmingham in the UK, says restrictions on movement and group gatherings means that many tasks done by volunteers will not be possible.

“While organisations can potentially find other tasks for volunteers to do from home, many are just not set up to function that way,” he writes in an editorial published by independent news outlet NZ Newsroom.

“And even if the current Level 4 complete lockdown lifts to a 3 or a 2, we’ll still have the issue of those aged over 70 being advised to self-isolate, thus taking away a very substantial chunk of the volunteer sector.”

Mohan is a Seelye visiting fellow at the university and has published extensively on volunteer services in the UK. He is the co-author of Continuity and Change in Voluntary Action, a book which looks at trends in volunteer activity in the UK since the late 1970s.

“These challenges might also get worse for another reason. In that Level 2 or 3 scenario, where vulnerable people are urged to self-isolate, more family members and others will be asked to step in to help with their care, drawing them away from other voluntary commitments in the process.”

Mohan said the pandemic was also likely to affect fundraising activities for charities.

“The income of charities comes from a mix of government contracts, fees for services and donations from individuals; the balance will vary from organisation to organisation,” he writes.

“With injections of public money into the economy, we can probably assume that the first of these will continue, but that’s not the case for people paying for the services of charitable organisations—for example, arts, cultural and leisure facilities—and it’s certainly not the case for donations from cash-strapped individuals.”

He said that weekend fundraising activities such as the NZ ‘popular sausage sizzle’, car boot sales and home baking stalls would be affected.

“They are all going to stop, so the incomes of parent-teacher associations, village halls, sports clubs and all kinds of other community organisations will grind to a halt for 2020 at least.”

Mohan said that many charities would struggle to survive and some form of government assistance would be required.

“They are a vital part of a country’s infrastructure, and while they can’t be given a blank cheque, we simply can’t afford to lose them.”