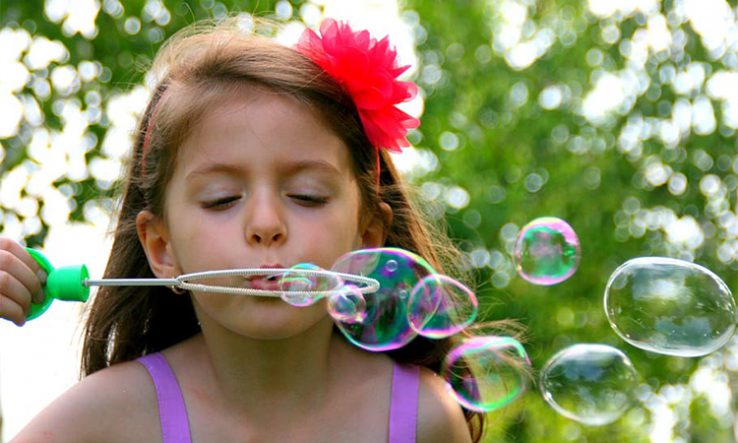 Prime minister Jacinda Ardern’s use of a “bubble metaphor” to describe New Zealand’s social distancing measures for Covid-19 was effective largely because of its simplicity, a medical anthropology academic has said.

Nayantara Sheoran Appleton, a lecturer with the centre for science in society at Victoria University of Wellington, was among 12 academics who contributed to a study led by the London School of Economics and Political Science on national policies for controlling the global pandemic.

She said the NZ bubble message worked as a public health intervention because “people understood it immediately” and the concept was playful.

“We all live in some type of bubble. And bubbles historically work to exclude people, particularly people like me, as a woman of colour. Yet, this time around in New Zealand they turned out to be helpful as public health intervention. In particular, they encouraged willing participation.”

Ardern announced on 8 June that NZ was moving to Level 1 in the four-stage lockdown, after 17 days without any new cases of Covid-19 being reported.

“We have tested almost 40,000 people for Covid-19 in the past 17 days and none have tested positive. We have had no-one in hospital with Covid-19 for 12 days,” she said in a public address in Wellington.

“It’s been 40 days since the last case of community transmission, 22 days since that person finished their self-isolation. And so today I can announce that Cabinet has agreed we will now move to Level 1—to get our economy fully open again—and we will start almost immediately.”

However, with more than 100,000 new cases being reported each day around the world, the challenge of Covid-19 remains, she said.

Ardern said an analysis by the NZ Reserve Bank showed the economy under Level 1 restrictions was expected to be operating at just 3.8 per cent below normal levels.

“That’s an improvement from the estimated 8.8 per cent below normal under Level 2.”