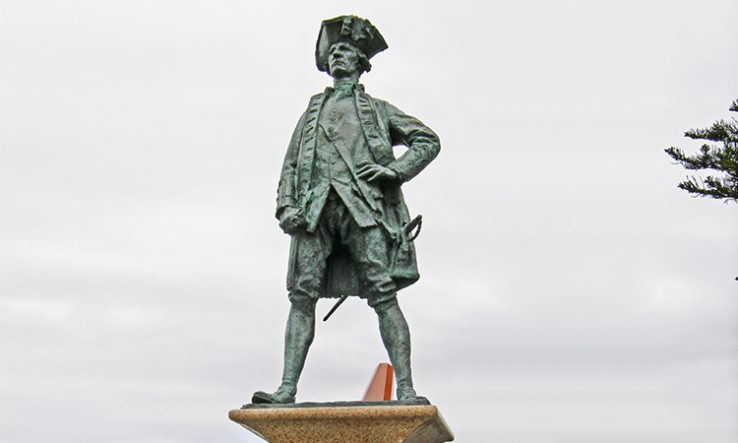 Attacks on public statues in New Zealand have increased over the past 30 years, with British royalty, military figures and explorers being the main targets, a University of Otago study has found.

Researchers looked at 123 statues on public land in NZ and found that almost a quarter had been damaged, splattered with paint or daubed with graffiti at least once. They include statues of captain James Cook, Queen Victoria and navy commander John Hamilton.