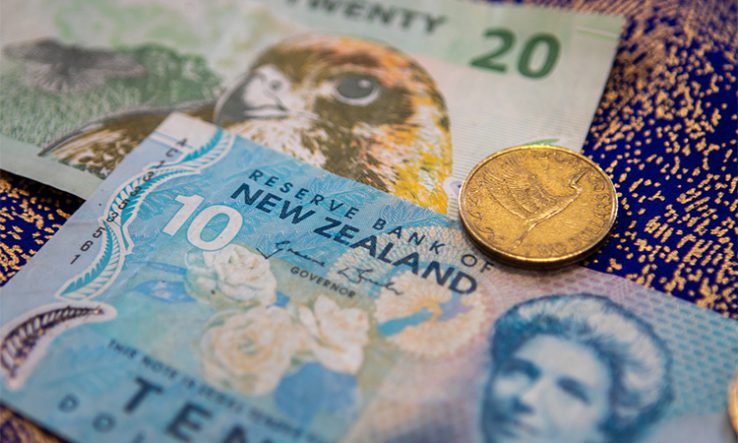 Economic, social and health effects of Covid-19 on Māori are disproportional, say researchers

Māori communities have been most affected by the Covid-19 pandemic in New Zealand, with high rates of job losses and increased financial insecurity, according to a national survey by Massey University.

The survey involved more than 1,000 participants and was conducted during the Level 1 phase of NZ’s lockdown. It was led by Jagadish Thaker and Vishnu Menon, lecturers with the university’s school of communication, journalism and marketing.

“The purpose of this research was to find out how New Zealanders were coping with the lockdown and some of the flow-on effects they are experiencing as a result,” Thaker said in a university statement.

“The disproportional economic, social and health impacts on Māori reflect similar experiences of unequal Covid-19 burden among minority groups around the world and highlight an urgent need for specific policies to address this gap.”

The survey found that one in three participants—or a member of their household—had lost jobs or had their pay and work hours reduced. Almost 40 per cent said they could not afford to buy Covid-19 disinfectant products such as hand sanitisers.

The survey also found that 74 per cent supported stopping or reducing the number of tourists “from countries like China”. Thaker said this was surprising because tourism was “typically seen as a backbone of the New Zealand economy”.

The survey reflected “resounding approval” for the NZ government’s handling of the pandemic lockdown, with high praise for prime minister Jacinda Ardern and Ashley Bloomfield, the country’s director-general of health.

“New Zealand had timely communication from trusted leaders who the public felt connected to. There was a feeling of unity and a sense that we had a leader looking after us, which was in sharp contrast to other leaders in the US and the UK,” Thaker said.