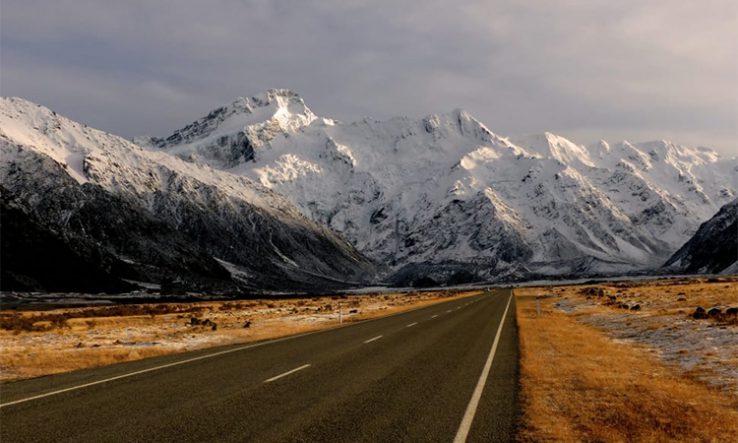 Human noise may prevent early warnings for earthquakes and eruptions from being detected, researchers find

New Zealand scientists have taken part in a global research network that tracked reductions of up to 50 per cent in seismic noise generated by human activity during Covid-19 lockdowns across the world.

The researchers found evidence that anthropogenic noise can conceal and mask seismic activity that could provide early warnings for earthquakes and volcanic eruptions.

Kasper van Wijk, a seismologist with the department of physics at the University of Auckland, is one of the study’s lead authors. He said data analysis showed a significant “global quieting” of human-generated seismic noise during the pandemic.

This period has been dubbed ‘the anthropause’ because it is “the longest and most prominent anthropogenic noise reduction on record”.

The study collected and analysed data from more than 300 international seismic stations, including several in NZ. The findings are published online in the journal Science.

“Human activity causes vibrations that propagate into the ground as high-frequency seismic waves. Measures to mitigate the Covid-19 pandemic caused widespread changes in human activity, leading to a months-long reduction in seismic noise of up to 50 per cent,” the study says.

“The 2020 seismic noise quiet period is the longest and most prominent global anthropogenic seismic noise reduction on record. While the reduction is strongest at surface seismometers in populated areas, this seismic quiescence extends for many kilometres radially and hundreds of metres in depth.”

Van Wijk said that an analysis of Auckland’s seismic data took less than an hour to confirm that the city was “not only quiet above the ground but also underground”. The city is built on a volcanic field and there are 12 seismographs located in and around the city that monitor signs that could indicate earthquakes or volcanic activity.

These instruments also pick up vibrations from human activity such as cars and trains, heavy industry, building construction and crowds at sports events.

“With denser networks and more citizen sensors in urban environments, more features of the seismic noise, rather than just amplitude, will become usable and will help to identify different anthropogenic noise sources.”