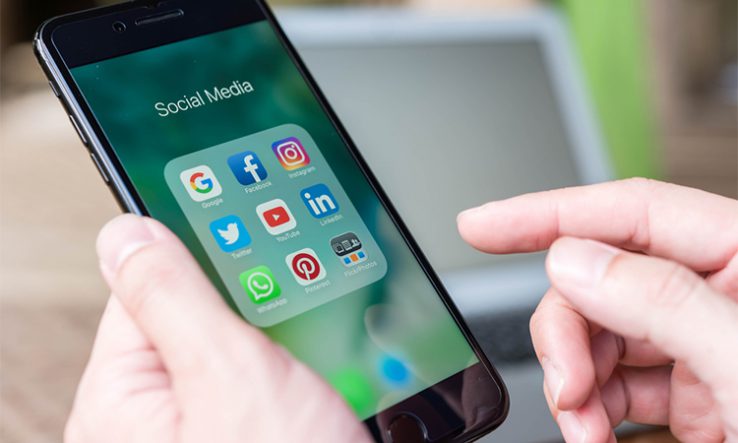 An “infodemic” of misinformation and mistrust in scientists has accompanied the return of Covid-19 to New Zealand, according to a group of leading researchers. The Disinformation Project, run by Te Pūnaha Matatini, the New Zealand Centre of Research Excellence for Complex Systems, has found that minority groups are susceptible to misinformation and that conspiracy theories are being adopted by existing interest groups.

The researchers say that despite the “high-quality science communication present throughout the national epidemic response”, the emergence of such trends is concerning. “The contagious nature of the virus and the means by which it is spread mean that, for Aotearoa New Zealand to successfully mitigate the effects of Covid-19, it is critical for the majority of the population to adhere to public health advice.”

The research comes as health minister Chris Hipkins told a press conference that some people who had been part of coronavirus clusters did not “accept the science” on how it spread.

Separate research from Massey University has found that a quarter of New Zealanders say they would not use a Covid-19 vaccine.

In a paper released on 6 September, ahead of peer review, Disinformation Project participants wrote that an “infodemic” was an overload of information, making it hard for people to find good information.

Since the August community outbreak of Covid-19, following months without any locally transmitted cases, false information on New Zealand’s social media has ranged from the innocently mistaken to the actively false, through to “mal-information”, or real information twisted to serve “ill intent”.

While the percentage of unreliable sources quoted was steady at around 20 per cent, the use of the word “conspiracy” spiked after August this year.

The project’s paper identified several elements to public distrust around Covid-19. They included narratives suggesting that scientists’ motives were untrustworthy and that treatments were being withheld, as well as stories about the origins of the virus—including outright denial—and stories about the motivation of governments and large organisations such as the World Health Organization.

Authors of the paper came from Te Pūnaha Matatini, the Universities of Auckland, Waikato and Canterbury, and Victoria University of Wellington, along with statistics project iNZight.

It noted that pre-existing issues such as marginalisation could incline people in certain groups to believe such information. “In the context of Covid-19, belief in some conspiracy theories is not unreasonable, because there exist real conditions or lived experiences which make them resonate.”

The paper also suggested that the origin stories about the virus appealed to white supremacist groups and some such narratives “are situated within long-standing racist and xenophobic discourses about China and the Chinese”.

“The emergence and longevity of narratives that are easily incorporated into pre-existing, organised conspiracy meta-narratives suggest key narrators have been successful in using uncertainty and misinformation around Covid-19 as a recruitment tool.”

The paper assessed the prevalence of disinformation but ultimately did not assess how many people actually believed what they were told. It was also mainly limited to English-language media.

Since the announcement of the next general election in New Zealand, which will be held on 17 October, the nature of the disinformation online has shifted to reflect United States-based concepts and has become more politicised, the researchers found.

The Massey research, released in late August, found that Māori were less likely to intend to be vaccinated, but also that about half of New Zealanders supported some sort of restrictions on the unvaccinated, such as travel bans and bans on being in public places.

At a recent online forum on the future of New Zealand science, Eugenie Sage, a Green MP and minister for conservation, said she was “really troubled by the conspiracy theories which are now abounding on social media in response to the latest lockdown and the community outbreak”.

“We’re in quite a troubling time now, with people spreading these theories, undermining public confidence in what the government is doing, spreading division within the community and based on misinformation and stuff that is downloaded off Youtube,” Sage said. “So we’ve all got a responsibility there in spreading correct information and building that confidence in decisions which are based on good science.”