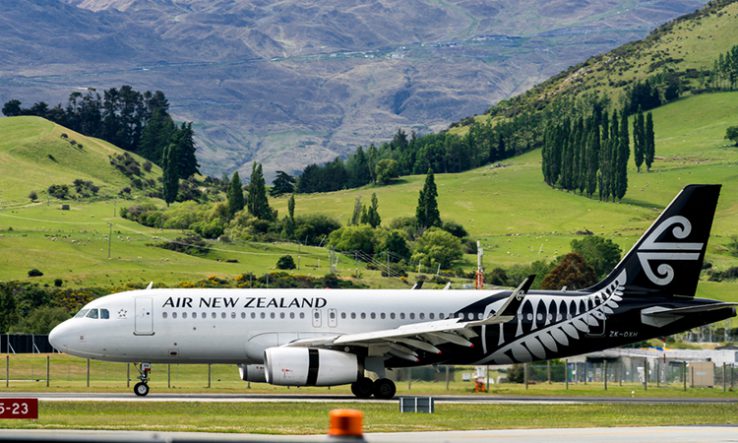 In its latest pre-election update, New Zealand’s Treasury has warned that the international student market may not start to recover until this time next year.

The update, released on 16 September, noted that border closures keeping international students out of the country were a significant contributing factor to the predicted “widening of the current account deficit to 5.6 per cent of GDP by the September 2021 quarter”.

The predicted unemployment peak of around 7.8 per cent in the March 2022 quarter was specifically linked to the hard-hit international education and tourism markets.

Travel-related exports were not assumed to start recovering until September 2021, with a full lifting of borders predicted on 1 January 2022.

“This forecast also allows for limited international travel to resume in mid-2021, reflecting the possible emergence of safe travel zones or a resumption in international education,” the update said, going on to warn that the pace of recovery “remains uncertain”.

The forecast also allowed for other scenarios, such as a worsening of the Covid-19 pandemic or a faster road to “safe travel zones” and a faster resumption of international education.

Government spending on research, science and innovation was not forecast to change substantially because of the pandemic. The government has a 10-year target of nationwide spending of 2 per cent of GDP on R&D; the update suggested that while GDP may fall, the amount of industry funding available for research may also drop, forcing the government to contribute more.

The nation’s overall budget debt was forecast to go up to NZ$201 billion by 2024.

Government spending on health and education issues was forecast to remain steady over the four-year outlook period as a share of overall spending, and increased demand for tertiary places was forecast to create new government expenses.

More people aged 18 to 24, and more people unable to find work who enter study instead to upskill or retrain, could lead to more enrolments in tertiary education, the report said, adding that the situation was still uncertain.