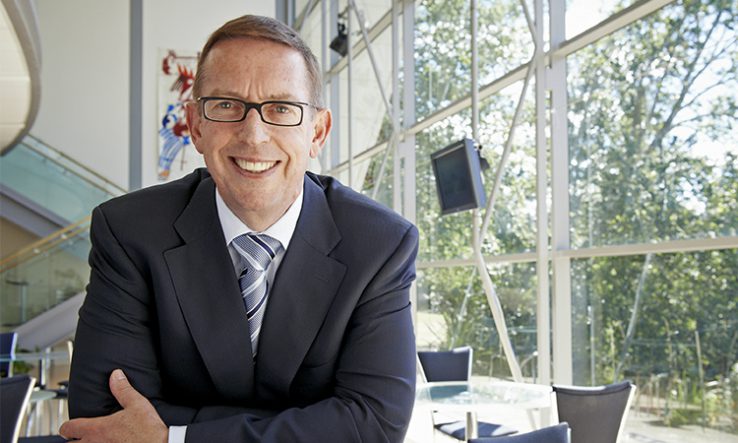 The University of Waikato has welcomed a report clearing the university of accusations of specific instances of racism, but it will set up a taskforce to address “structural, systemic and casual discrimination” at the university.

After claims of racism were made in a ‘whistleblower’ letter signed by six academics in late August, former soldier and public servant Harawira Gardiner and former education minister Hekia Parata were appointed by the university to investigate. Their report was released on 25 September.