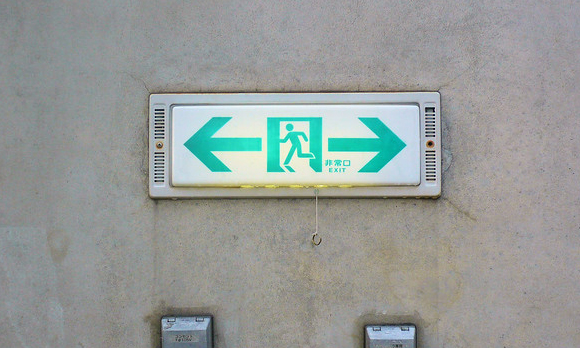 Since regime change occurred in the UK, we’ve not heard much about the government’s target for the nation to spend 2.4 per cent of its GDP on R&D. We have, though, heard plenty about building a high wage, high productivity, knowledge-driven economy and about harnessing the UK’s strengths in science and innovation.

Some of this rhetoric is par for the course, and many in UK science have a tendency to over-interpret such statements. But there are faint signs that there may be a new urgency to this interest in the promise of science and innovation.

The only problem is that other signs point in the opposite direction, and even the strongest cheerleaders for science in the new government may, putting Brexit aside, hold contradictory positions.

Several figures in and around prime minister Boris Johnson’s government are strong advocates of research or science-based industry. The focus, though, has fallen on the new chief adviser in Number 10, Dominic Cummings.

Cummings seems to have a heroic view of at least some kinds of scientists as entrepreneurs, unencumbered by bureaucracy and conformity. He likewise appears to see the heroic Silicon Valley entrepreneur as a creative, risk-taking individual, forging a new future by disrupting old ways of thinking.

Cummings is one of the many policy wonks to have fallen for the mythology of Darpa, the US Defense Advanced Research Projects Agency. The agency is credited with playing a key role in the development of many technologies by insulating scientists from government bureaucracy and letting them take risks.

But in reality, Darpa is a relatively minor agency. The success of Silicon Valley’s so-called disruptors stems from exploiting technological trajectories established with public sector research funding, in an entrepreneurial ecosystem built on defence R&D and procurement far beyond the tiny footprint of Darpa.

The UK owes its recent industrial strategy and innovation policy to the realisation that the state has a key role in early-stage technological development. But for all Cummings’s fan-boy enthusiasm for maths and physics there’s a risk of a return to the view that government must get out of the way for research and innovation to flourish.

This was the view the Thatcher government came to in the mid-1980s, as described in Jon Agar’s new book. The belief that government should fund only basic research set the scene for a managed withdrawal from civil technology programmes that left UK research and innovation policy looking quite unlike that of most other leading economies.

We know from his brief stint as business secretary that Sajid Javid, the new chancellor, is no fan of the concept of industrial strategy. And neuroscientist Dorothy Bishop’s remarkable account of an August meeting between Cummings and senior UK mathematicians gives more than a hint of a Thatcherite interest in how the state can get out of science’s way. Yet big science and technology spending requires bureaucracy and the setting of priorities.

The UK’s recent embrace of the idea of science, technology and innovation policy embedded in an industrial strategy, with a long-term commitment to increased public research spending, has always felt tentative. Promised increases in funding are only starting to work through a system that has had to live with hidden cuts since 2010.

The decision to bring the spending review forward to this week, and for it to cover just a single year, does nothing to dispel the impression of a government in electioneering mode. This will mean some shiny baubles for lucky universities. But it also means putting off yet again the demonstration of long-term political commitment to research and innovation that will be necessary to reassure domestic and international investors.

Worse still, short-termism could push less glamorous issues down the agenda, in what will continue to be an austerity state. These include the diffusion and adoption of new technologies and ways of doing things, of geographical rebalancing in research and innovation spending, and of innovation in the economy beyond high-tech manufacturing and science-based industry. Yet if the UK economy is to become the high productivity knowledge economy that Johnson talks about, these are crucial questions.

Kieron Flanagan is a senior lecturer in science and technology policy at the Manchester Institute of Innovation Research, University of Manchester