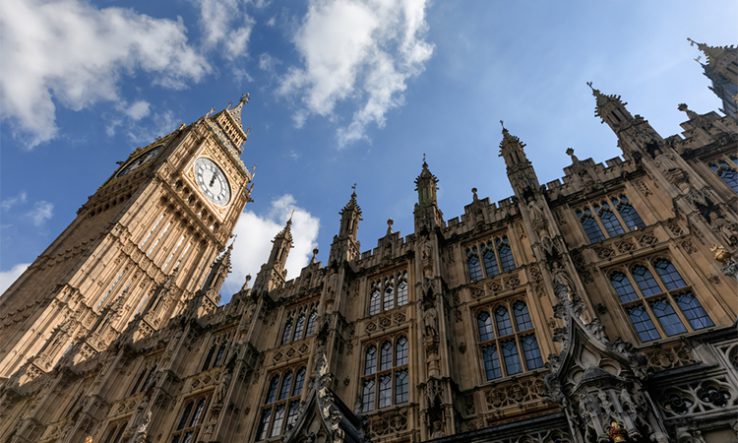 Three vice-chancellors are among members of the government’s University Research Sustainability Taskforce, Research Professional News can reveal. The body met by teleconference for the first time on 12 May having been set up as part of the government’s response to a bailout plea for higher education.

The first meeting comes just eight days after the group was announced, indicating the pace at which Whitehall is working to address the funding issues in universities caused by the pandemic. Research Professional News understands that membership of future meetings will be flexible depending on the topic under discussion and that the work of the initial gathering was to identify issues to be tackled in the coming months.

On 4 May the government promised to bring forward £100 million in quality-related research funding and £2.6 billion in early tuition fee payments to help ease the financial pressure on universities during the coronavirus outbreak.

Ministers from all for countries of the UK are on the taskforce. As well as Donelan and Solloway, Scotland’s Richard Lochhead, minister for further education, higher education and science; education minister Kirsty Williams from the Welsh government; and Northern Ireland’s economy minister Dianne Dodds also sit on the taskforce, along with a number of officials from the devolved governments of the UK and senior civil servants from BEIS and the DfE.