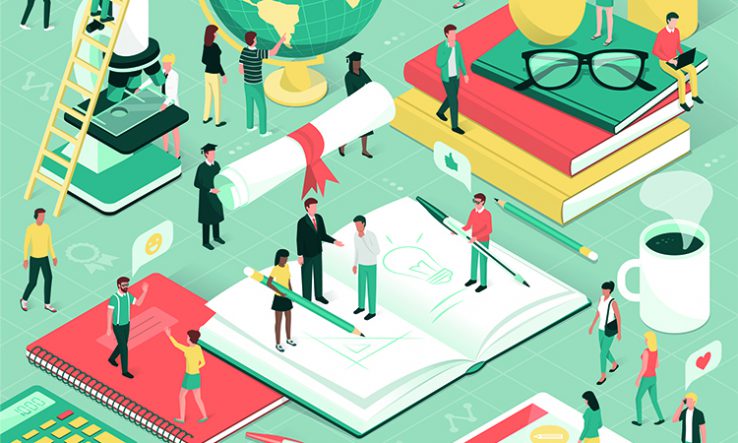 Forum will start as a pilot later this year, aiming to attract 400 members

UK Research and Innovation has announced plans to launch a forum to engage early career researchers as part of its commitment to supporting a positive research culture.

The Early Career Researcher Forum is expected to launch in pilot form later this year and will seek to recruit 400 early career researchers.