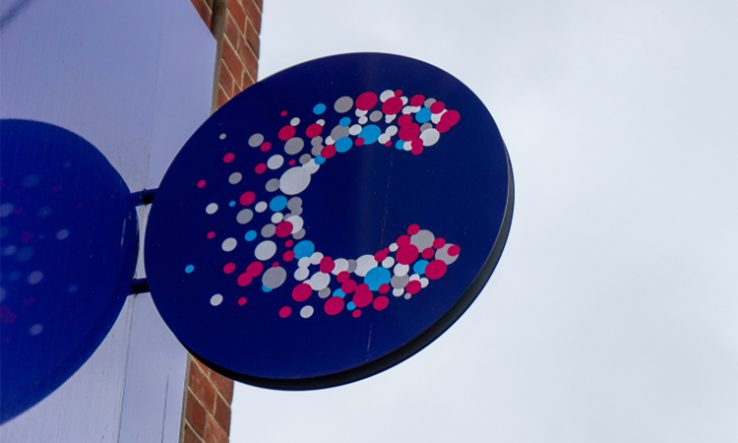 Recruitment to cancer research trials fell by 87 per cent, and is still recovering

Nearly all clinical trials funded by Cancer Research UK were put on hold at the peak of the Covid-19 pandemic, according to new data released by the charity.

Some 95 per cent of CRUK trials were either paused completely or paused only in some places across the country, it said on 12 October.

Meanwhile, the setup of new trials was also put on hold, with the recruitment of new patients to existing trials falling by 87 per cent in April.

Research slowly started to recover a few months later, but recruitment in August was still 40 per cent lower than pre-pandemic levels. The recovery is also slower compared with other developed countries, the charity said.

“During lockdown almost all cancer clinical trials were halted or temporarily stopped,” he said. “Many of these have been reopened but of course recruitment into these studies has been delayed.”

He put the delays down to fewer referrals coming through the NHS system as doctors see fewer patients, and the pressure on diagnostics as well.

“Cancer Research UK are making great headway in reopening these studies,” he said, describing studies as being “vital for patient care”. He added that “many drugs don’t work as effectively as we want them to in cancer care and patients depend very heavily on access to drug development and clinical trial opportunities for their cancer care.”

The data comes at a turbulent time for the UK’s medical research charities, which are estimating a £310 million shortfall this year as a result of coronavirus.

The Association of Medical Research Charities has called on the UK government to invest in a Life Sciences Partnership Fund, a co-investment scheme that would provide a level of matched funding for future charity research over the next three years to make up for the expected annual shortfall.