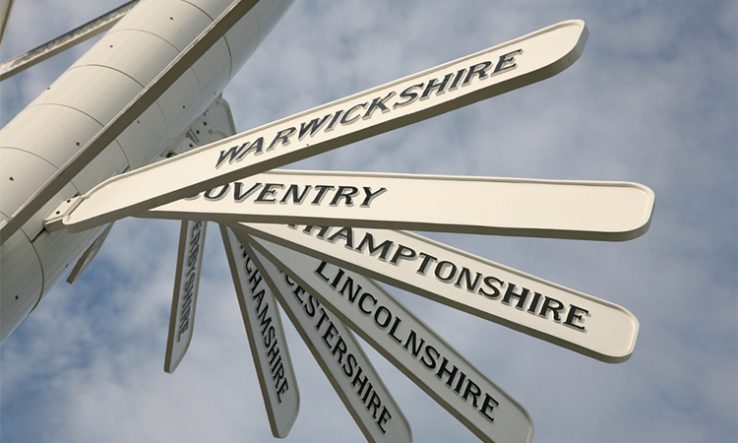 The UK government must re-commit to its proposed UK Shared Prosperity Fund and place greater emphasis on supporting scientific research and innovation to “level up” the regions of the country, a campaign group has said.

In a letter to Luke Hall, the minister for regional growth and local government, Sarah Main, the executive director of the Campaign for Science and Engineering, said European Structural and Investment Funds such as the European Regional Development Fund (ERDF), which are distributed on the basis of economic need, have played a “vital role in R&D” in the UK.