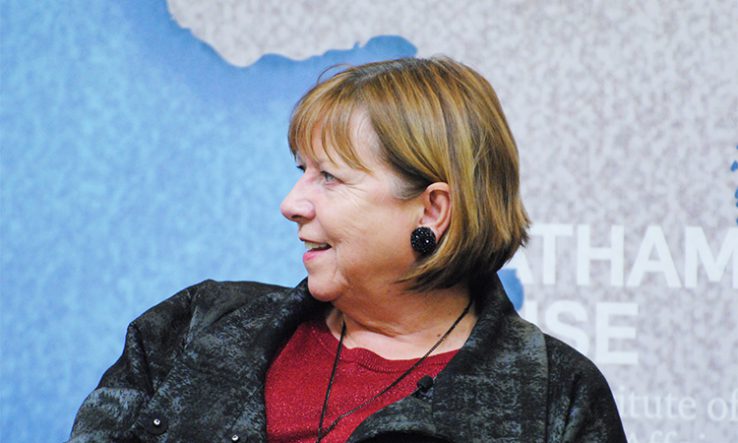 Leading computer scientist Wendy Hall has been appointed chair of the Ada Lovelace Institute, the UK’s institute for data ethics.

Hall, who is the UK’s champion for skills in artificial intelligence (AI), and a professor of computer science at the University of Southampton, will begin her three-year term on 1 June, the institute announced on 18 May.