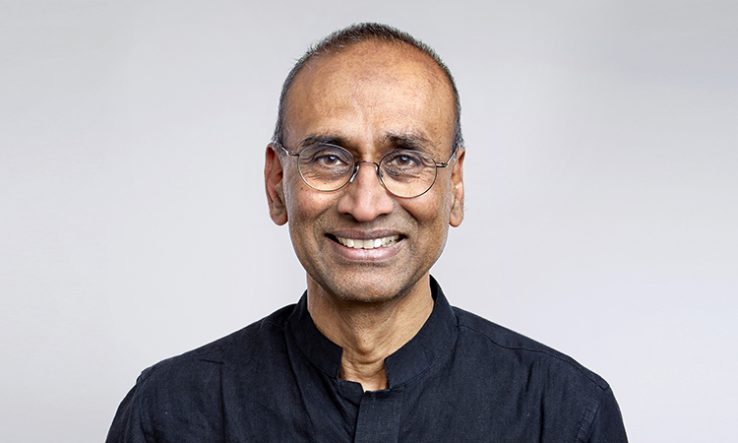 Focus on the Covid-19 pandemic risks overshadowing UK efforts to get a Brexit deal with the European Union and to associate with the bloc’s next research framework programme, the president of the Royal Society has warned.

In an interview with Research Professional News, Venki Ramakrishnan said the pandemic had “shifted people’s focus” away from association with Horizon Europe but that “it doesn’t make it any less important”.

“In fact,” he said, “in the long term, the conditions that we have with the EU will actually be extremely important.” He added that the pandemic had highlighted the role of international collaboration.

Ramakrishnan’s comments follow the publication of a letter in which the Nobel-Prize-winning scientist urged politicians to make the financial commitment of £2 billion a year towards the R&D programme as a “show of faith in science”.

“The urgency is that we seem to be headed towards a deadline where we might have to leave without a deal,” he told Research Professional News.

“There is an artificial deadline for the extension for the transition period [at the end of June] and if we pass that, then we absolutely have to get a deal by October…and the problem is I don’t see any movement,” he said. “So I feel things are at a very precarious state right now.”

Does he think the government is listening? “I think they are sympathetic or have expressed support for this idea of association but it won’t happen if there is a no-deal [Brexit]. It will be a much worse situation.”

Ramakrishnan is due to leave his role at the Royal Society in November, when Adrian Smith take over as the next president.

Asked about his plans for later this year, Ramakrishnan said he intended to go back to work as a full-time researcher at the Medical Research Council’s Laboratory of Molecular Biology in Cambridge and to “perhaps write another book”.

“It’s not about my next move in the London establishment—that’s not my plan,” he said.

Whether Ramakrishnan will continue to advise the government as a participant in its Scientific Advisory Group for Emergencies after that point is unclear.

Ramakrishnan said he believed the publication of the minutes was a “very good idea…especially in matters like this”.

“There are some situations where you would not want to publish information on the minutes,” he pointed out. “For example, if you had a Sage investigation into the Novichock poisoning episode when scientists were trying to figure out what was going on. You certainly wouldn’t want to telegraph it to whoever carried out this terrorist attack.”

However, he added, “in a situation like this—a big global pandemic—where the enemy is not a country or a group of people but is actually a virus and we’re all on the same side, you really want to be as transparent as possible so that you can also see the uncertainty, the advice, and the eventual decision. People need to know that because they have to abide by regulations.”