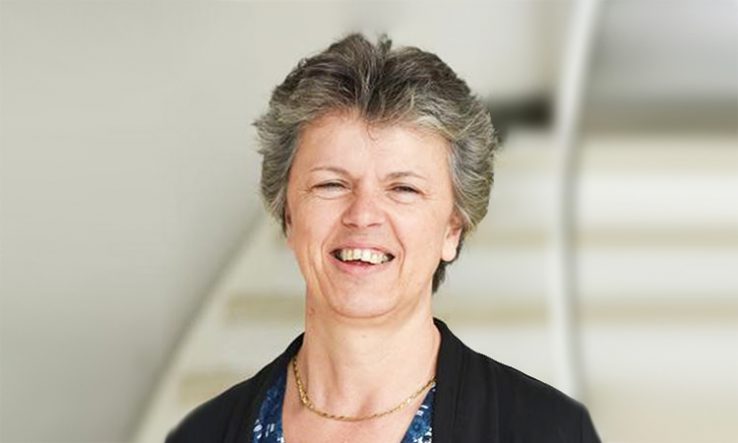 Gill Reid will replace Tom Welton as president in July 2022

The University of Southampton’s Gill Reid, a professor of inorganic chemistry, has been chosen as the Royal Society of Chemistry’s president-elect.

Reid, who is soon to leave her role as head of chemistry at Southampton, beat off competition from four other candidates—the first time in the society’s history that there have been more than two presidential candidates standing for election.