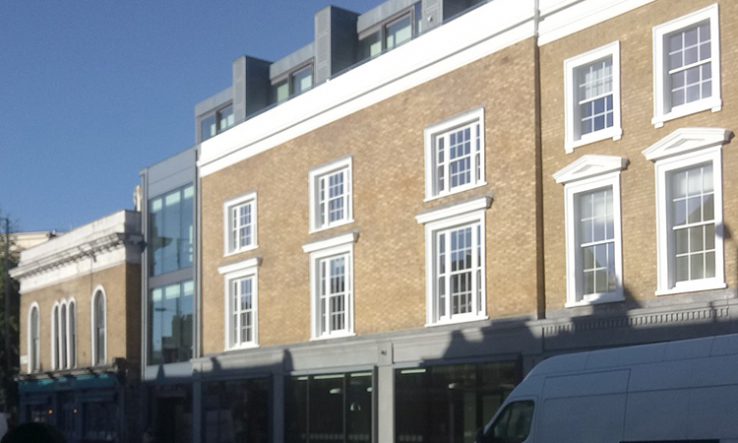 Members of the research community have criticised the Institute of Physics, the professional body and learned society for physics in the UK and Ireland that has more than 20,000 members, for a “complete failure to engage with criticism” over its diversity record.

In an article written exclusively for Research Professional News, Andrew Princep, a physics fellow at the University of Oxford, and 20 colleagues urge the learned society to adopt a top-down approach to tackle discrimination in the sector.