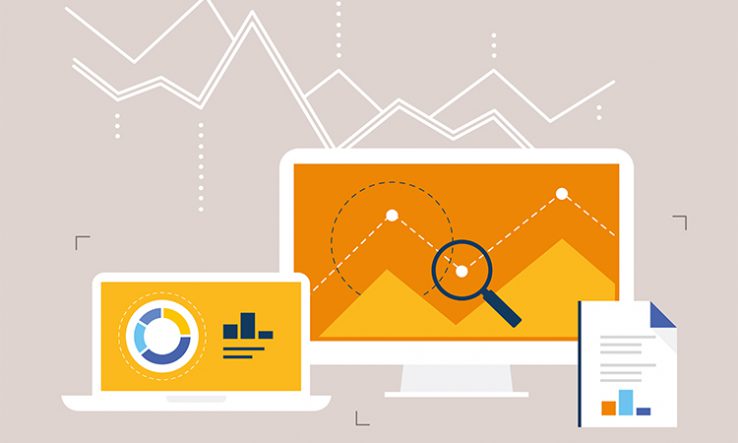 The chief executive of the Royal Statistical Society has told exams regulator Ofqual to “cease defending the indefensible” as a row over the algorithm used to award now abandoned A-level grades intensifies.

The latest exchange comes after the society said it had offered to help with the algorithm behind the grades debacle, but that Ofqual wanted the researchers who could have assisted to sign a non-disclosure agreement, which gave rise to “real concern”.