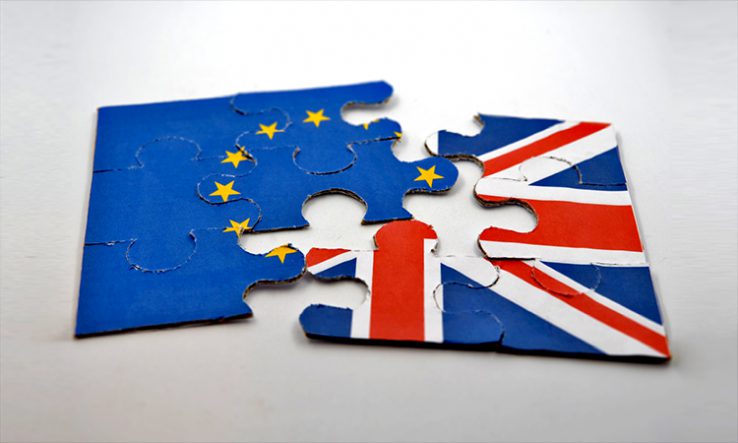 Government must clarify arrangements ‘as quickly as possible’ to give researchers certainty, say science academies

Two of the UK’s major national academies have called on the government to quickly finalise association to the European Union’s next R&D programme, Horizon Europe, following the agreement of a post-Brexit trade deal.

The recently announced UK-EU trade deal includes the option for the UK to become an associate member of the EU’s 2021-27 R&D programme, but no formal talks on the UK joining have yet started, as the legal text for Horizon Europe is yet to be approved by the European Parliament.