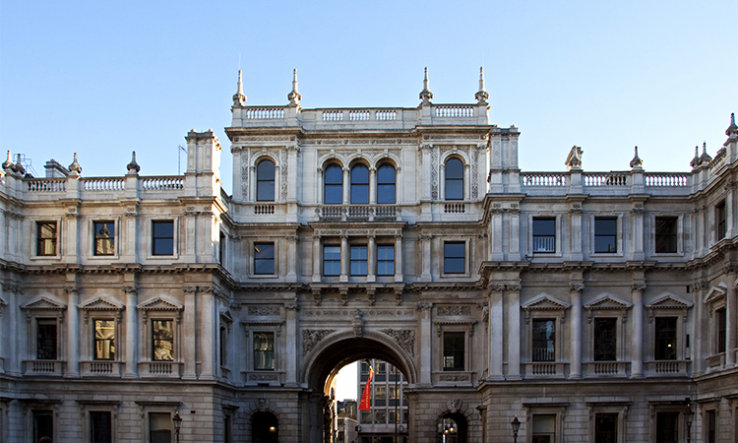 David Attenborough has joined a campaign launched by four learned societies against “unaffordable” rent increases imposed by their landlord, the UK government.

In a letter addressed to prime minister Boris Johnson, the broadcaster and natural historian warned that the activities of the Geological Society, the Linnean Society, the Society of Antiquaries and the Royal Astronomical Society are under threat due to a dramatic rise in rent at the societies’ premises at Burlington House in central London.