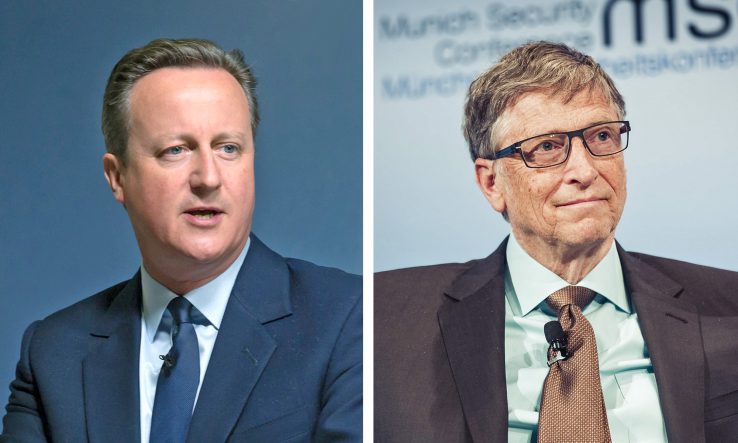 A leading UK Alzheimer’s charity, presided by former prime minister David Cameron, has launched a global initiative aimed at improving the detection of diseases that cause dementia.

Led by Alzheimer’s Research UK with funding from American philanthropist Bill Gates and other partners, the Early Detection of Neurodegenerative diseases (EDoN) initiative aims to secure at least £67 million over the next six years, the charity announced on 11 November.