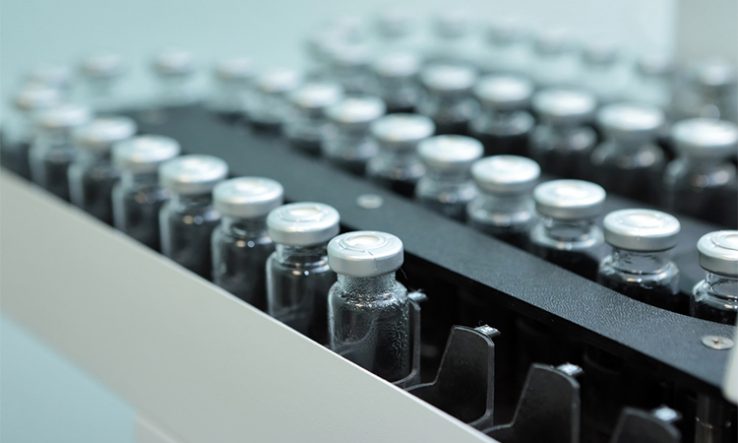 One of the UK’s most renowned vaccine researchers, Sarah Gilbert from the University of Oxford, has called for better preparedness to fund research before the next pandemic strikes, because the usual grant process is too slow for the job.

Gilbert’s team was awarded £20 million by the government on 21 April to help cover the cost of clinical trials for a Covid-19 vaccine candidate, but funding for research to get the team to the trial stage has come more through luck than good planning for pandemic R&D.

“It has been a hurdle for an academic institution to get funding for this because the way we normally get funding is quite a slow process,” said Gilbert, who leads at the University of Oxford’s vaccine development programme.

“Before the next pandemic, we need to think about how we are better prepared to be able to respond rapidly,” she told a press briefing on 17 April. “The amounts of money we need to spend on this are not very much in the grand scheme of things.”

She said the usual route of submitting a grant application can take anything up to a year, which is too slow for a fast-paced project in the midst of a pandemic. “It’s a difficult situation to try to work with the normal funding models,” she said.

Her team was “lucky” in that they already had a grant from the Engineering and Physical Sciences Research Council for work on vaccine manufacturing in general that the council then allowed to be focused on coronavirus.

“UKRI then had a call, they were given £20 million by government. We applied and we got two and a half million pounds…so that’s great,” she said. “But then we needed more.”

Her team is about to start clinical trials on its vaccine candidate, making it one of only a handful of teams at such an advanced stage around the world.

“We’ve been talking to other funders since but it’s an unusual situation,” she said. “We’re also receiving some philanthropic donations because there are many people around the world who think this is really important.”

The same day, at a World Bank meeting held virtually, the UK government called for a long-term approach with greater international collaboration to prepare for future pandemics.

“The support provided to health systems must leave a legacy of strengthened global health security so that we are better prepared for the next pandemic,” said international development secretary Anne-Marie Trevelyan.

Meanwhile, Gilbert also suggested that UK funding should be in place to link researchers with the Vaccine Manufacturing and Innovation Centre, which is being built in Oxford to manufacture novel vaccines.

“We’re also going to have to think about how the funds will be in place so that VMIC will receive the feedstocks of the vaccines…to manufacture when they’re needed,” she said.

Alok Sharma, business secretary, told the daily press briefing on 17 April the government was fast-tracking the building of the VMIC and was aware of the need to support manufacturing of vaccines as well as research. VMIC announced on 21 April that it has started construction work early and that it expects to be up and running in 2021.