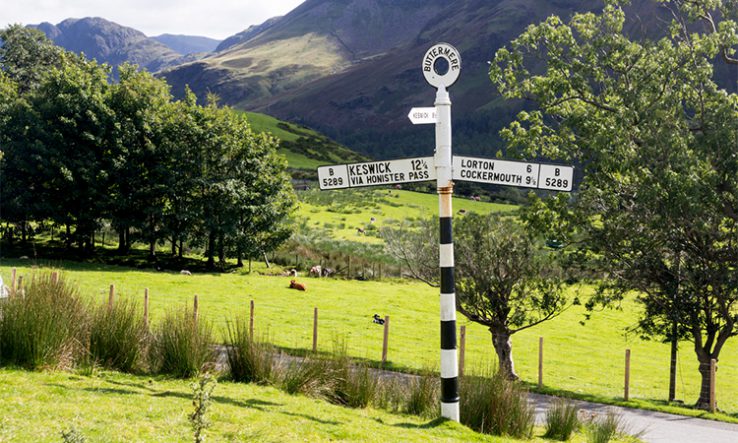 The challenge of “levelling up” the regions of the UK is likely to be even more important as the country emerges from the Covid-19 crisis and looks to rebuild the economy, a report from the Campaign for Science and Engineering has suggested.

Investing in regional R&D can play a “significant role” in reaching the government’s target of increasing R&D investment to 2.4 per cent of GDP by 2027 and 3 per cent in the long term, according to CaSE.

The report, The Power of Place, is based on an 18-month consultation with more than 80 contributing organisations. It makes a number of recommendations for how to spend the £22 billion a year by 2024-25 that was promised for R&D in the March budget.

Investment, it says, should be focused on R&D excellence that “already exists, whatever its size”, and regions should “clarify their distinctive strengths and develop their pitch for national and overseas investment”.

Meanwhile, it adds, local and national governments should give small and medium-sized businesses a “helping hand…to secure academic collaborations”.

It also urges the government to deliver on its promise to replace European Union structural funds after Brexit in order to “build research capacity and support small and local businesses”.

And it concludes that the ‘levelling up’ agenda will require strong leadership from local government, civic groups and the research base, as well as joint-up working between local and central government.

“One thing this crisis has shown us is that we really are all in this together, that we can shape each other’s futures, that our lives are knitted together,” said science minister Amanda Solloway. “To me, that highlights just how important it is that we keep focusing on levelling up, helping places across the country to make the most of their potential.”

“It’s not only vital for the economy; it’s the right thing to do,” she added. “Building up the research and development strengths of each part of the UK is going to play a big part.”