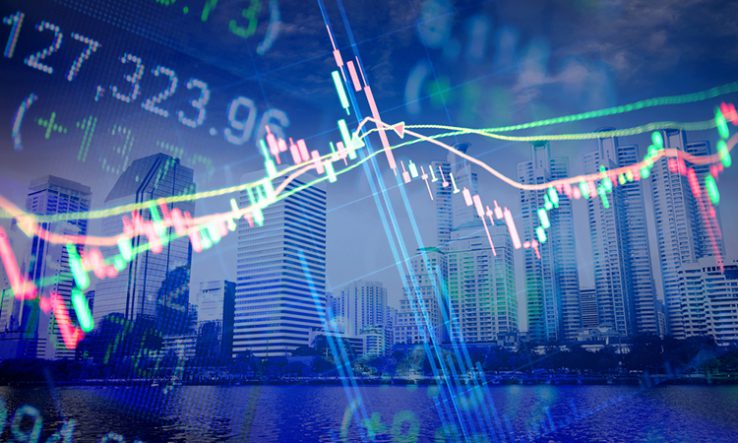 The results of the survey of 25 R&D intensive businesses, carried out in April 2020 when the UK economy shrank by 20 per cent, were published in a report on 22 June.

Those surveyed see R&D as the solution to the healthcare emergency as well as a central part of adapting and innovating a way out of the pandemic-induced recession.

“The Covid-19 crisis has thrown into stark relief the vital role that engineering R&D has to play in the UK’s future,” said Jim McDonald, president of the academy.

But the survey found that the pandemic has changed the business environment for startups and R&D-intensive.

“With R&D often funded though revenue,” the academy says, “many companies experiencing cash flow difficulties are likely to halt or significantly reduce their R&D activity, including partnerships with universities and support for studentships.

“The projects most at risk are those in the middle of the innovation process from proof of concept to prototype to demonstration.”

To deal with the risks, the academy calls for a series of interventions from organisations such as UK Research, Innovation and Innovate UK, Local Enterprise Partnerships, and devolved and local government.

“Now is the time for government to set out a powerful vision…that will shape our economic destiny,” McDonald said.