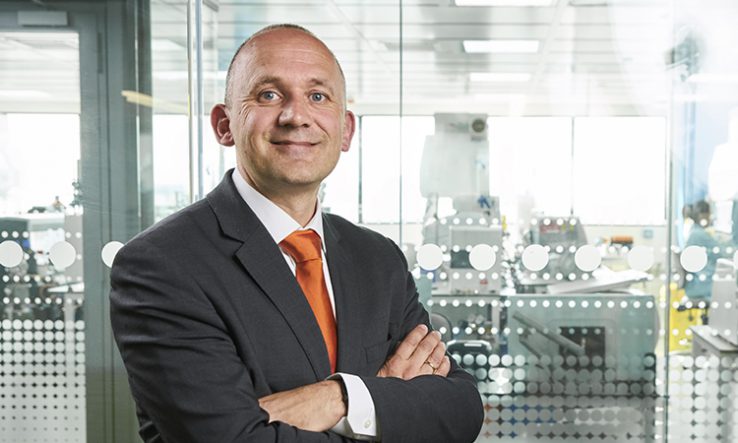 The head of the UK’s national innovation agency has revealed his thoughts on the country’s R&D funding system and his reasons for moving on at a critical time for the sector, in an interview with Research Professional News.

Innovate UK’s interim executive chair, Ian Campbell, announced his resignation from the innovation agency earlier this week after writing in the Telegraph that the funder had “been given steadily less prominence, less autonomy and less capacity to act genuinely innovatively”.