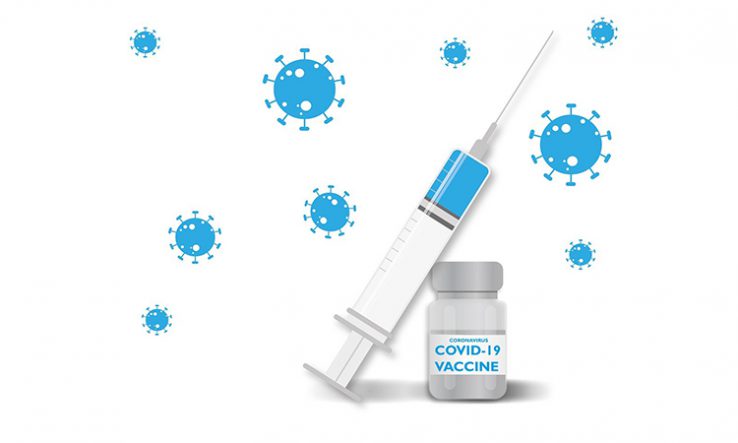 Valneva has reported positive results from the stage-three UK-based trial of its Covid-19 vaccine, after the UK government controversially cancelled an order for 100 million doses of the jab.

According to the French biotech company, the VLA2001 vaccine is more effective at producing antibodies that fight off Covid-19 than the Oxford-AstraZeneca jab, which has been widely administered in the UK.

It added that the complete absence of any severe cases of the disease suggested that the vaccine prevented severe Covid-19 caused by circulating variants such as Delta. The study involved 4,012 people at 26 sites in the UK.

Adam Finn, a professor of paediatrics at the University of Bristol and the trial’s chief investigator, described the results as “both impressive and extremely encouraging”.

Valneva’s vaccine uses inactivated whole virus, which Finn says is “a much more traditional approach to vaccine manufacture than the vaccines so far deployed in the UK, Europe and North America”, such as mRNA or adenovirus platforms.

Valneva chief executive officer Thomas Lingelbach said: “We are committed to bringing our differentiated vaccine candidate to licensure as quickly as possible and continue to believe that we will be able to make an important contribution to the global fight against the Covid-19 pandemic.

“We are keen to propose an alternative vaccine solution for people who have not yet been vaccinated.”

The results, announced on 18 October, came after the UK government scrapped a deal for 100 million doses of the jab last month.

“There are commercial reasons why we have cancelled the contract,” health secretary Sajid Javid told MPs at the time. “It was also clear to us that the vaccine in question that the company was developing has not yet gained approval by the Medicines and Healthcare products Regulatory Agency here in the UK, and may not.”

Valneva said the government had served a notice to the firm over allegations of a breach of the agreement, but “strenuously” denied any breach.

The company started commercially manufacturing its vaccine at a site in Livingston, Scotland, in January 2021, though the UK’s scrapping of its vaccine order has raised questions over the future of the facility.

When the government announced its order in February, it said it had invested a “multi-million sum” in Valneva’s manufacturing facility in West Lothian, and that the site was “already supporting 100 new highly-skilled local jobs for scientists and technicians”.

Following the decision to scrap the deal, Javid said Westminster and Holyrood would work together to “see what more we could do” for the Scottish laboratory.

“As we know the UK government is in dispute with Valneva having cancelled the UK’s order of up to 100 million doses, placed by the Vaccines Taskforce,” said Penny Ward, a visiting professor in pharmaceutical medicine at King’s College London.

“The results today suggest that this decision might yet be regretted, but because of it Valneva might be able to provide an immediate supply of this vaccine for other countries struggling with the freezer shipping requirements of other, more expensive, vaccines.”