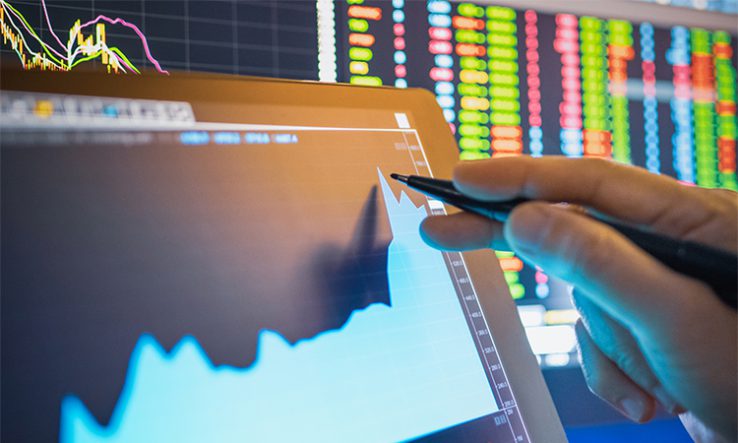 The European Innovation Council, the European Union’s funder of technology-based innovation and company expansion, has backed 151 UK companies so far, putting the country second only to Spain.

The UK companies were valued at around €2.9 billion to €4.1bn (£2.4bn to £3.5bn) in total, with the top three companies being the London-based Monese money app, the Bristol-based Ultrahaptics hand-tracking and haptics technology firm, and the Glasgow-based Enough (formerly 3fbio), a producer of non-animal protein.