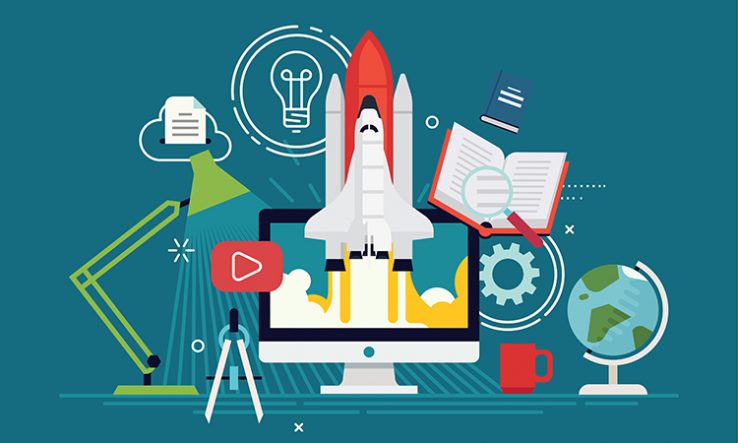 Young entrepreneurs from three London universities are to pitch their ideas to a group of investors on 15 September, as part of an event styled on the TV show Dragons’ Den.