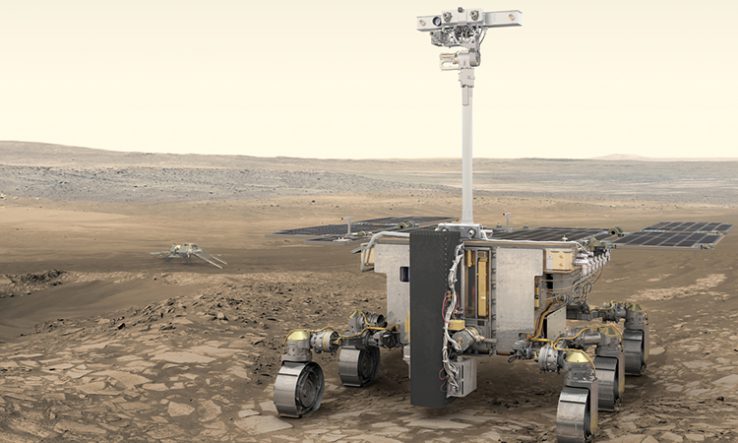 A Mars rover built by UK scientists is on track for a September launch following a year of successful tests, the government has announced.

Built in Stevenage by Airbus in collaboration with scientists at University College London and the University of Leicester, the ExoMars Rosalind Franklin Rover is currently being housed at the Thales Alenia Space premises in Turin, Italy.