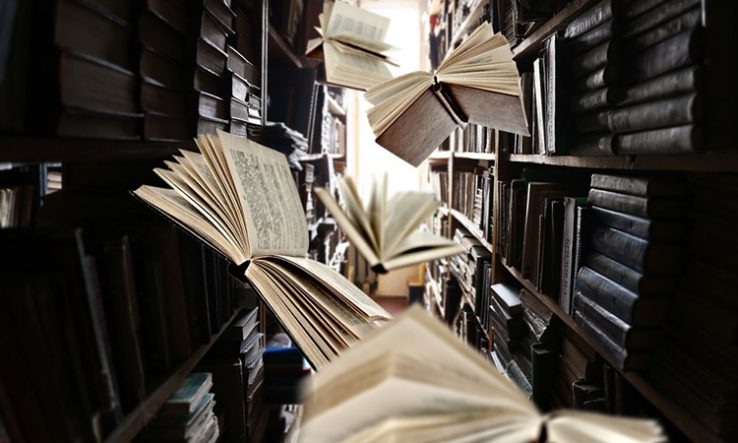 Calls for funders to accept a “delayed open access” model for book chapters are growing, with a new report from the British Academy pushing for free access only after an embargo period for academic works.

The report, commissioned by the British government’s UK Research and Innovation funding agency and published on 18 October, says book chapters must be brought into the scope of current open access policies. But it also says allowing publishers to delay release of open versions could be the way forward for whole edited books that are collections of chapters.