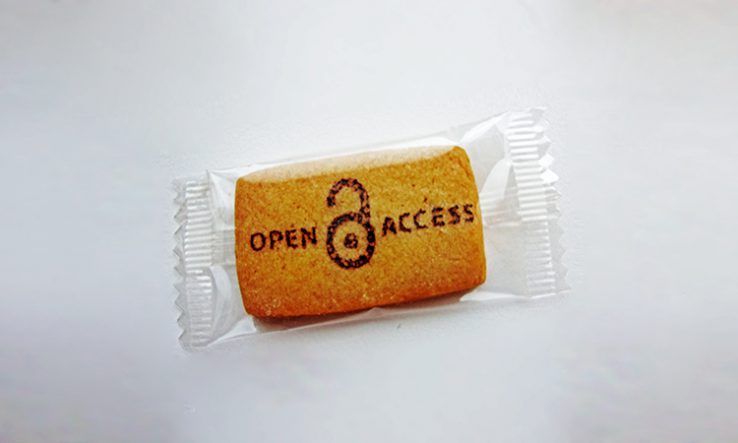 The revelation that UK Research and Innovation is considering deviating from one of the main principles of Plan S—on publication in so-called ‘hybrid journals’—could deal a “huge blow” to the controversial open-access initiative, a publishing expert has warned.

A consultation paper on a UKRI Open Access Review published on 13 February indicated that the funder is considering funding publication in hybrid journals—which offer both subscription and open-access options to authors—regardless of whether those journals are in the process of transitioning to full open access. The funder confirmed to Research Professional News that this is the case.

The move is a surprise, as one of the Plan S principles states: “The funders do not support the ‘hybrid’ model of publishing. However, as a transitional pathway towards full open access within a clearly defined timeframe, and only as part of transformative arrangements, funders may contribute to financially supporting such arrangements”.

Responding to the news, Robert-Jan Smits, who led the development of Plan S in his former role as European Commission open-access envoy, warned that “going soft on hybrids is not a good way to reach the objectives of full and immediate open access”.

Smits, who is now president of the Eindhoven University of Technology, added: “I know that the hybrid issue was and still is quite controversial in the British science community, but do hope that the current policy as regards to [transitioning away from] hybrid journals is continued”.

Rob Johnson, director of Research Consulting, said the fact that UKRI had “hedged” its stance, rather than committing to a full ban on funding publication in hybrid journals, “suggests the political will to really push through with Plan S just isn’t there”.

Johnson said: “UKRI is the biggest partner of Plan S in terms of the amount of research they fund, so if they do deviate on the existing Plan S policies that’s a huge blow to the coalition”.

With UKRI’s consultation open until 17 April, it is likely that stakeholders will “steer them towards softening on those requirements”, Johnson said.

Under Plan S proposals due to be finalised by the end of March, publishers of hybrid journals would have to commit to transforming those journals to full open access at a certain rate, and by the end of 2024 at the latest, for Plan S funders to pay for publication in them during the transition period.

Johnson said he thought UKRI’s move was “a recognition that it is commercially impossible for many journals to make this kind of transition”.

Asked whether the Plan S coalition would allow its members to diverge on funding publication in hybrid journals, Johan Rooryck, the coalition’s open-access ‘champion’, said the group “welcomes the UKRI consultation’s wholehearted support for full and immediate open access and appreciates UKRI’s support for the coalition”.

But he warned that “hybrid journals have proliferated over the last six years but have failed to deliver open access as promised”.

Rooryck added: “Based on this evidence and the policy goals that UKRI has set itself, including delivering better value for money—we hope that the final UKRI policy will be in line with the Plan S guidance on hybrid journals as the best way to deliver on their open access policy goals.”

Independent Plan S ‘ambassador’ Martin Eve suggested that respondents to the consultation “could argue forcefully that continuing to permit hybrid—against the Plan S principles to which UKRI has subscribed—will exacerbate existing economic problems and so should not be tolerated”.

Some have speculated that UKRI might be moving on hybrids to protect learned society publishers, some of which have warned that a rapid shift to full open access could put a serious strain on their business models.

Larger publishers were hesitant to comment on UKRI’s proposals, but Stephen Inchcoombe, chief publishing officer for Springer Nature, said that the transition to open access is “too important to get wrong so it needs to be done in way which is inclusive and ultimately sustainable”.

Eve, a professor of publishing at Birkbeck, University of London, said he thought that in general the UKRI consultation was “a positive step forward, particularly with respect to its signalling of a timescale for open access for monographs”. UKRI intends to apply its proposed open-access policies to monographs from 2024.

Once finalised, UKRI’s policies will strongly influence how the UK’s national Research Excellence Framework assessments beyond 2021 approach open access. The funder is planning a second consultation specifically on open access and the REF. Eve is among open access advocates who had suggested that future REFs could demand compliance with Plan S principles.